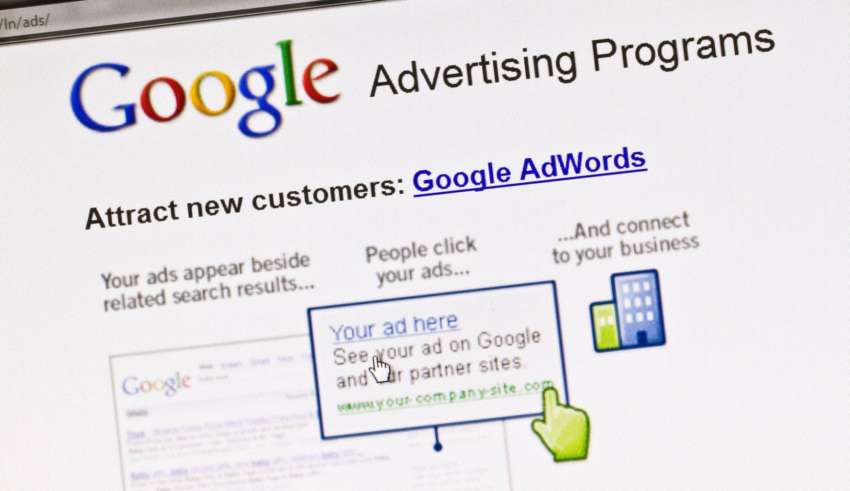 Amid concerns from regulators over a range of controversial financial schemes and scams, Google will restrict advertising.

Google is set to restrict a range of financial advertisements for controversial services which are being scrutinised by regulators.

The restrictions will require advertisers to be certified by Google before they can advertise through the web giant’s AdWords service.

Google’s parent company Alphabet reported revenues of more than $110bn in the fiscal year 2017, the overwhelming majority of which was generated by advertising.

However, in the face of criticism of particular services and the threat of regulation, the company seems to be clamping down on a number of controversial schemes.

Earlier this month, Mark Carney, the governor of the Bank of England, warned that Bitcoin faced a regulatory crackdown, stating that the time had come to “regulate elements of the crypto-asset ecosystem to combat illicit activities.” 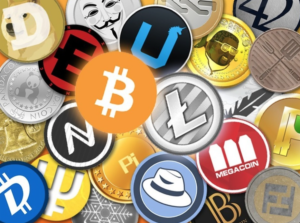 Among the products being restricted are cryptocurrencies and related content, including initial coin offerings, cryptocurreny exchanges, wallets and trading advice services.

Last September, the US securities regulator issued its first fraud charges in connection with the practice of initial coin offerings – a controversial method of raising capital by creating coins or tokens using the blockchain technology which underpins Bitcoin.

Binary options trading is also being targeted, following the release of figures from Action Fraud that showed victim’s losses in Britain have risen by 400,000% in six years.

Adverts for aggregators and affiiliates that are also being targeted include:

The restrictions are set to begin in June 2018, and advertisers can request certification starting now.