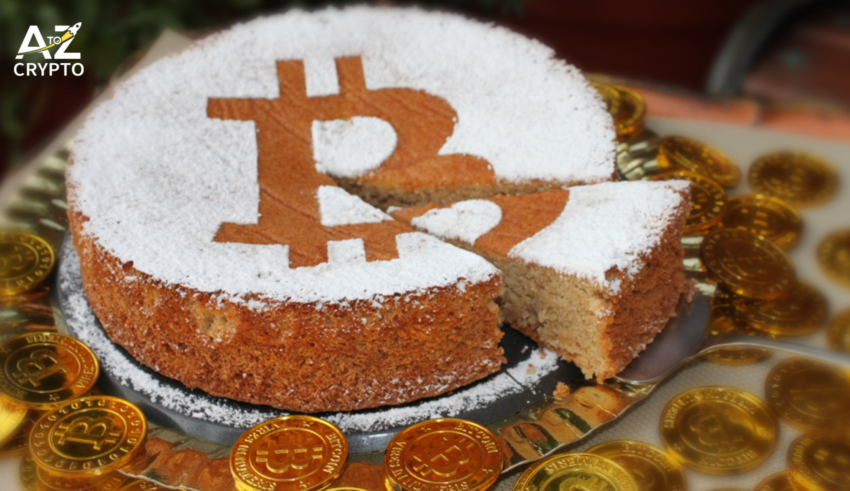 Today Bitcoin’s whitepaper turned 13, as Satoshi Nakamoto published the whitepaper on Bitcoins and their overall impact on people’s daily lives all those years ago. Even today, Bitcoin is relevant, despite the growing influence of meme coins, and problems with traditional currencies.

It honestly gives us goosebumps that a visionary told us about Bitcoins and it’s adoption nearly a decade ago (October 31, 2008).

The whitepaper was released on Metzdow and can be seen if searched by these keywords, Bitcoin P2P e-cash paper. The whitepaper tells us about peer-peer digital currencies that are trustless and permissionless. It also offers a degree of anonymity, and security via the PoW (Proof of Work) system.

Of course, it did not receive the attention it demanded back then. But people have recognized their mistakes. It marked the beginning of a division, era, and ushered in digital currencies.

Among the select few people who had joined the discussion on the paper, and even went a step further to transact with this currency was Hal Finnley.

From the first transaction, the network has evolved over the years. We have become across Bitcoin Pizza Day, and other days as well. We had our lows too.

In today’s estimation, Bitcoin, and cryptocurrencies are a part of multi-trillion dollar industry.

But several experts say that there’s more to this cryptocurrency, and we are looking forward to it. We hope that it can usher in a new age of open, transparent, and corruption-free financial transactions, just as Satoshi Nakamoto has envisioned.