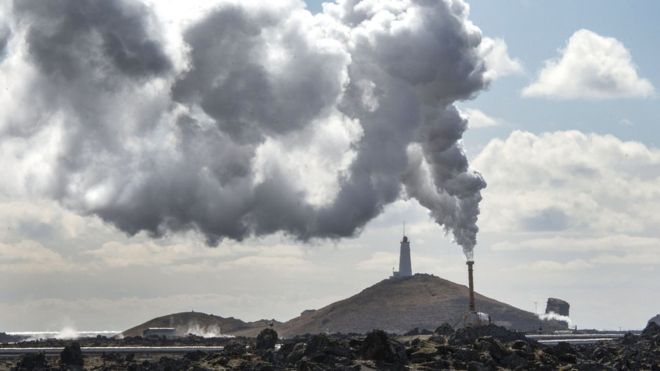 Police in Iceland have arrested 11 people suspected of stealing more than 600 computers that were being used to mine crypto-currencies, reports AP.

The computers were stolen during four raids on data centres around Iceland. 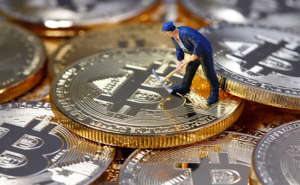 The country is a popular location for data centres because almost 100% of the power generated there comes from renewable sources.

Two of the suspects are in custody, and nine have been released on bail. The stolen servers have not been recovered.

The AP newswire said police were now contacting internet service provider (ISPs), electricians and storage units, asking them to report sudden spikes in power usage or other signs the stolen servers had been reconnected. The value of the stolen computers has been put at $2m (£1.45m).

In February, Iceland’s HS Orka power generation company said it was seeing an “exponential” rise in the amount of energy being used in these data centres to mine and verify crypto-currency transactions.

For the first time, it said, the energy required for coin mining had exceeded that used by Iceland’s 340,000 inhabitants to power their homes.