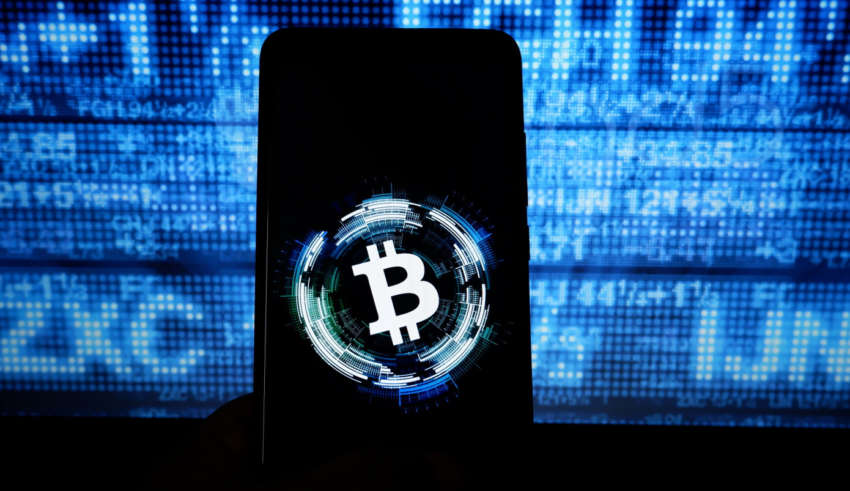 India’s Supreme Court on Wednesday overturned central bank’s two-year-old ban on cryptocurrency trading in the country in what many said was a “historic” verdict.

The Reserve Bank of India  had imposed a ban on cryptocurrency trading in April 2018 that barred banks and other financial institutions from facilitating “any service in relation to virtual currencies.”

At the time, RBI said the move was necessary to curb “ring-fencing” of the country’s financial system. It had also argued that Bitcoin and other cryptocurrencies cannot be treated as currencies as they are not made of metal or exist in physical form, nor were they stamped by the government.

The 2018 notice from the central bank sent a panic to several local startups and companies offering services to trade in cryptocurrency. Nearly all of them have since closed shop.

In the ruling today, the bench, headed by Justice Rohinton F. Nariman, overruled central bank’s circular on the grounds of disproportionality.

A group of petitioners including trade body the Internet and Mobile Association of India had challenged central bank’s circular, in part, arguing that India should look at most other nations that are not only allowing cryptocurrency trading, but have moved to launch their own virtual currencies.

Nitin Sharma, a tech investor, said the top court’s ruling was “historic” as it finally brought some clarity to the matter.

“Historic day for Crypto in India. We can now innovate. The entire country can participate in the Blockchain  revolution,” said Nischal Shetty, founder and chief executive of Bitcoin exchange platform WazirX.
Source: https://techcrunch.com/2020/03/03/india-lifts-ban-on-cryptocurrency-trading/