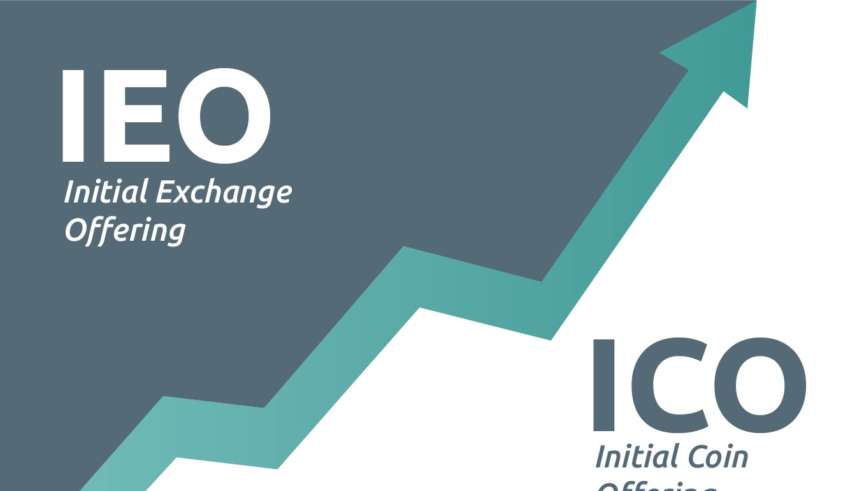 Is the Initial Exchange Offering a new trend in 2019?

OK, let’s get to the point here. We’re not going to tell you how ICOs boomed in 2017 to early 2018. And we’re not going to stress on how billions of dollars were raised during that period of time. We’re just going to give you a simple comparison of the two models, from the point of view of an investor.

What is an Initial Exchange Offering?

Isn’t an ICO supposed to be better?

Putting all other factors aside, maybe.

As the model is open to everyone in the public, it allows the project team to raise more capital, theoretically. But wherever the money goes – frauds and scams cannot be far behind. This is also one of the biggest reasons why ICOs cooled down in the past year. Scammers exploited the opportunity to raise funds without delivering the promised technology.

Is an Initial Exchange Offering the Old Wine in a New Bottle?

No. The biggest problem with ICOs is that they’re not monitored by any third parties. Basically, anyone can launch an ICO, as long as you have a white paper to convince investors to put funds into your company.

On the other hand, an IEO is a very, if not entirely, different model. While both ICOs and IEOs share the rationale of an initial public offering (IPO), in an IEO, the exchange becomes an administrator.

To conduct an IEO, the project team must meet and comply with the exchange’s requirements in order to launch the token sale. Contributors are, therefore, protected by the exchange.

Although some may argue that the exchange may go along with the project team to scam customers, this will put the exchange’s reputation at risk. Exchanges that look for a sustainable business model would not consider taking such an unethical move.

Instead, the exchange is risking their credibility when doing IEOs, since it has no control over the IEO project team’s operation and product delivery as promised in the latter’s white paper. To maintain trust with its customers, the exchange must carry out a comprehensive assessment of the project before launching the IEO. This provides an extra layer of protection to contributors.

Compared to ICOs, the risk of IEOs is much lower for both the project team and contributors.

On the customer’s side, not only will the exchange help them review the projects and filter out scams, but it also provides better liquidity for trading afterward as a large user base is already guaranteed. The exchange will also offer a convenient platform for contributors to manage their funds as all assets can be stored in the exchange account instead of different wallet addresses.

For project teams, they are eased of operational hassles. For example, all the exchange users have been vetted by the exchange’s KYC/AML verification. The exchange will also provide liquidity with its user base, and also help on marketing promotions.

With all the scams and frauds out there, an IEO is no doubt a better model for the contributors/customers. Despite more processes required for both project teams and contributors for the token sale, the extra protection offered is worth the cost.

How to participate in an IEO?

Generally, the steps to participate in an IEO begin with checking if the project you are intending to crowdfund is indeed conducting an IEO. After which, you should:

How does the exchange benefit?

Running an exchange has been a profitable endeavour from trading fees alone, but incumbents are faced with increasing competition for users and their trade flows. The following are some of the benefits accrued to an exchange which facilitates IEOs: