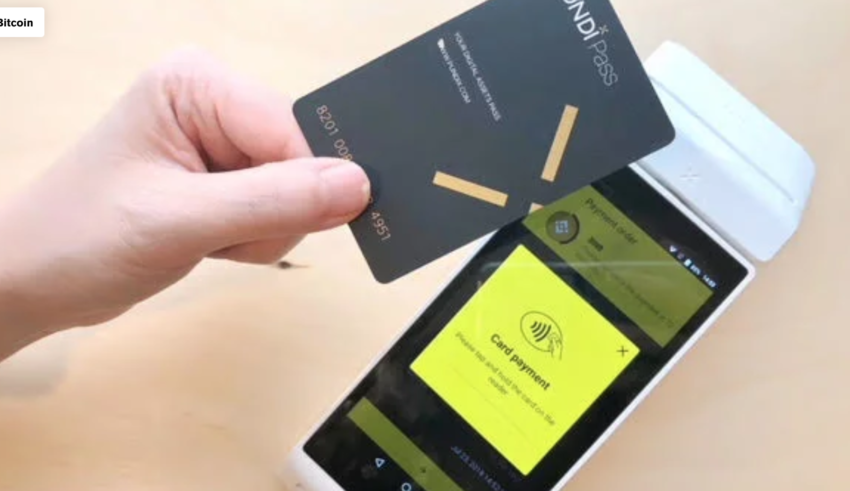 The innovative fintech company launched two years ago with a $34 million ICO and an ambitious plan to equip thousands of retailers with crypto POS terminals for Main Street users. So far, it hasn’t turned out that way.

Thomas Newman liked the idea of customers at his graffiti gallery in Asker, Norway, paying for things in Bitcoin. So, nearly a year ago, he purchased an XPOS, a mobile point-of-sale device that would allow his clientele to easily use Bitcoin to buy cans of spray paint, or murals.

But now the thing is gathering dust. “Norwegians are not really ready to embrace blockchain technology,” said Newman, who runs an online storefront and showroom, Montana Cans. “It works magnificently, it’s a great machine, it has amazing potential … But if the customers are not willing to actually use crypto to pay for stuff, what’s the point?”

It’s not just Norwegians. Hardly any consumers, anywhere in the world, are ready to use crypto as a payment scheme, if the experience of Pundi X—which manufactures the XPOS—is anything to go by.

The company, known as a fintech innovator, was an ICO high flyer after it raised $34 million in January, 2018, and an “emerging star” in KPMG’s FinTech 100 report. It had ambitious plans to sell more than 100,000 of its crypto POS terminals by 2021. But so far, large-scale retail adoption hasn’t taken hold and lucrative deals that the company has announced, for upwards of $17 million worth of devices, haven’t yet materialized. Indeed, of the 100,000 terminals it expected to ship, only a few thousand have moved. A scant 1,000 are “activated” today, the company told Decrypt.

Among the largest and best-publicized point-of-sale companies, Pundi’s strategic misfires make it a bellwether for an industry which has struggled to find users. But although the company acknowledged its lackluster performance, it remains optimistic that “if you build it, they will come,” as co-founder and CEO Zac Cheah said in late 2018.

“As of today, over 1,000 XPOS [have] been activated,” Judie Liu, a Pundi X spokeswoman, told Decrypt. She said that despite the modest number of machines in use, “in 2019, we have handled 22.6 million USD worth of crypto transactions across XWallet, XPOS and XPASS cards.”

“We do believe that all the currencies will eventually move to the blockchain,” she added. “The XPOS platform plays an important part in facilitating speedy blockchain-based transactions in physical retail outlets.”