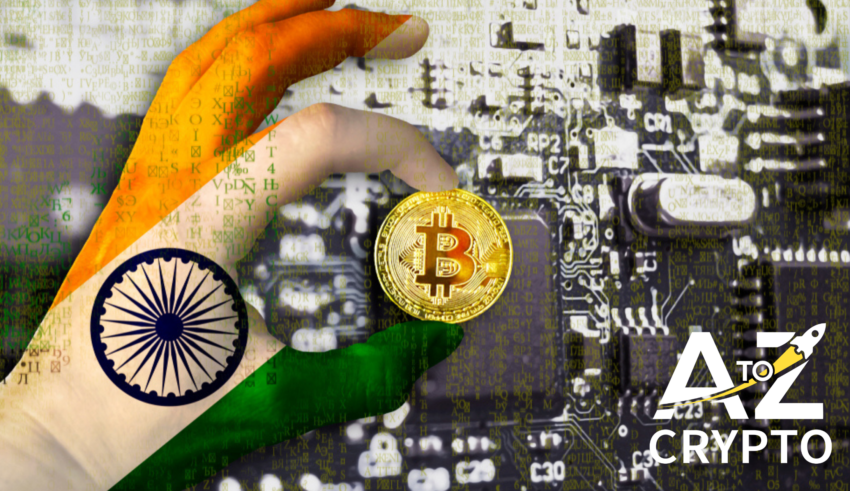 Just one year ago, India’s former finance secretary Subhas Chandra Garg introduced a bill banning cryptocurrency trading in India. However, this bill was not passed in the parliament.

It should be noted that the cryptocurrency market in India is gradually blooming, special thanks business working tirelessly on the concept.

Supreme Court struck down the Reserve Bank of India’s circular banning financial institutions from dealing with cryptocurrency companies and traders.

Recently, news about further banning of these currencies was circulating in the community. People paid heed to it because the news is coming from authentic sources, like Bloomberg and Economic Times. So, naturally, they were anxious about it.

The reports published by these two sources mentioned that a bill banning cryptocurrencies will be discussed by the federal cabinet. Also, they have cited reliable sources while mentioning this bill. These reports were circulating, since June.

Although this news is false, there is a level of uncertainty attached to it. This is despite the Supreme Court of India’s cancellation of RBI’s (Reserve Bank of India) objection against cryptocurrency trading.

Subramanian Swamy, a Member of Parliament (Rajya Sabha) denied such news, saying that banning these currencies will be a mad decision.

Even Ashish Singhal, CEO of CoinSwitch (with most users residing in India) also denied this news. Others have already agreed with them. News related to the ban was declared as clickbait.

Yes, there’s a bill that discusses digital money. But, the bill does not focus on prohibiting ownership of this money.