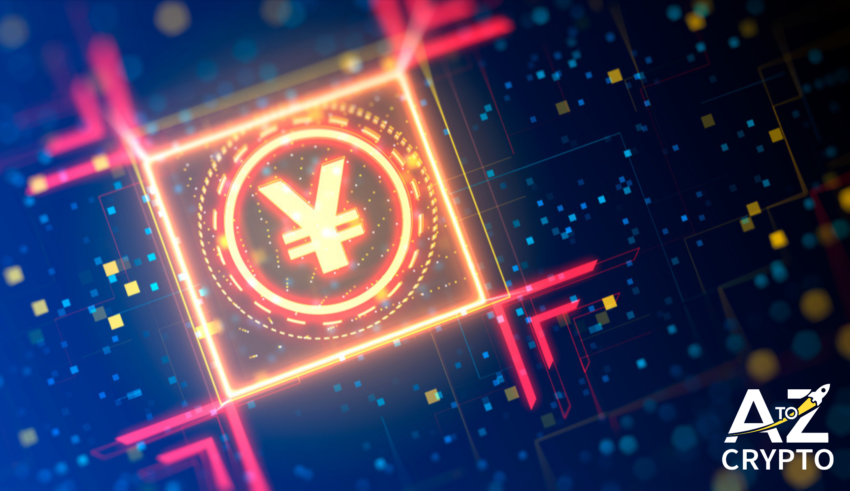 Japan is all set to modify laws and release a digital version of the country’s currency, Yen. According to Kozo Yamamoto, Japan must change its cryptocurrency-related laws to promote the adoption of digital currencies. Bank of Japan (BoJ) must create some rules to maintain the process of CBDC (Central Bank’s Digital Currency).

Yamamoto mentioned making some changes to the law (including inflation rates and job creation, etc.), according to a Reuters report. Yamamoto stated these points after news about BoJ’s declaration of bringing digital currencies next year, was released on October 9. However, earlier, BoJ was not ready to launch this currency.  But, this all changed after seeing China’s success with its digital Yuan. Japan is worried about China’s aggressive mentality, to monopolize the cryptocurrency market of Asia, and the rest of the world. We will check out what the authorities will decide later.