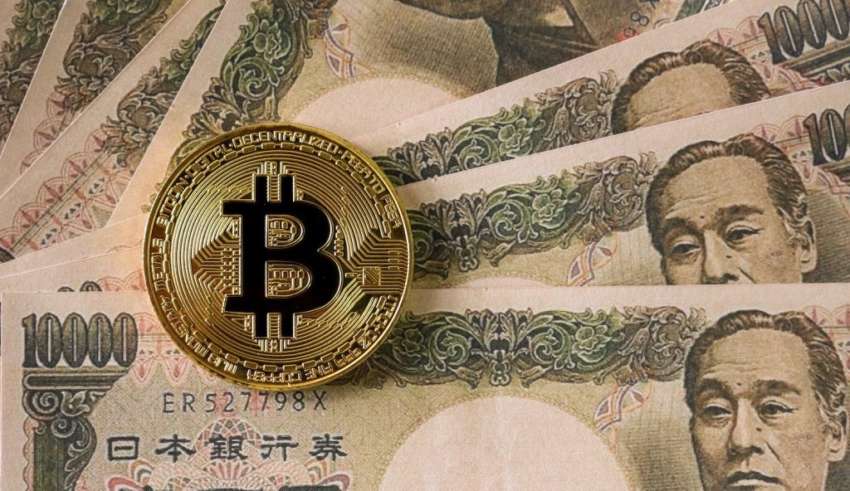 The Financial Services Agency (FSA) said on Thursday that it has issued business suspension orders to two exchanges – FSHO and Bit Station – effective for one month starting from today.

The FSA mandated that seven trading platforms in total must improve their system security measures and submit a written improvement plan by March 22. Those four exchanges are Tech Bureau, GMO Coin, Mister Exchange, Bicrements as well as Coincheck, the exchange at the center of a recent $500 million heist that sparked the ongoing probe by the agency.

As reported by CoinDesk, the FSA had already stepped in soon after Coincheck reported that $500 million worth of the NEM token had been stolen in January. According to statements at the time, the FSA discovered Coincheck’s internal systems were lacking, including inadequate anti-money laundering measures.

Following its on-site inspection on Coincheck, the financial regulator also expanded its probe to other domestic crypto trading platforms that are yet to be approved by the FSA for inadequate security measures which included the two that are suspended today.

Elsewhere in the announcement, the FSA also established a cryptocurrency exchange industry study group which aims to examine institutional issues regarding cryptocurrency.

According to the agency, members of the study group will come from academic institutions, cryptocurrency exchanges as well as government agencies as observers. The FSA itself will serve as the secretariat, according to statements.

Editor’s note: This article has been updated with new information