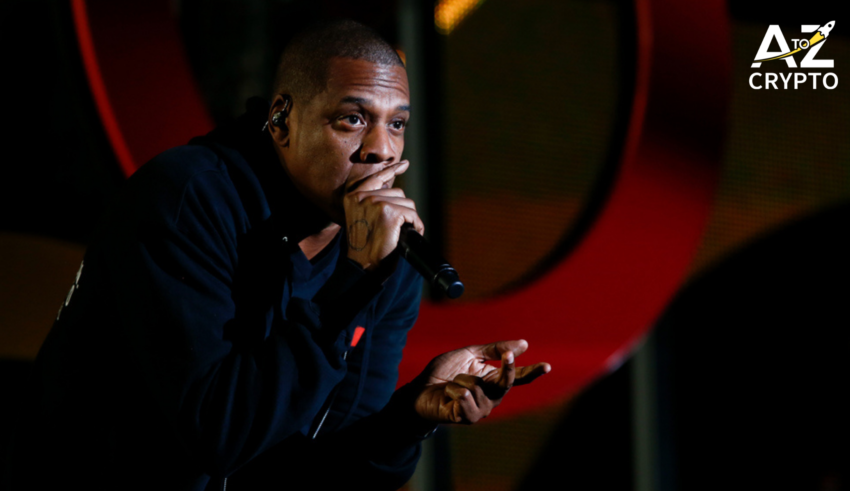 Jay-Z has decided to sell an NFT (Non-fungible Token) that is named Reasonable Doubt in an auction (yes, the same name of his very first album). The auction started today and will continue until July 2. The event is organized by Sotheby, a reputed organization. We, are hearing this news right after we heard about a legal suit. The suit brought forward by Roc-A-Fella Records alleges that Damon Dash (co-founder) is illegally selling the Reasonable Doubt copyright as the token without having the necessary rights to do that.

Dash, however, claims that he was trying to sell his shares in this form. But to the original news, Jay-Z’s NFT will mark the 25th anniversary of the famous rap album, and the massive influence it has on music, culture, and society.

Some of the profits will be donated to Shawn Carter Foundation to assist poor, and meritorious students. The auction will be held in Decentraland and is virtually accessible, people can bid using cryptocurrencies.