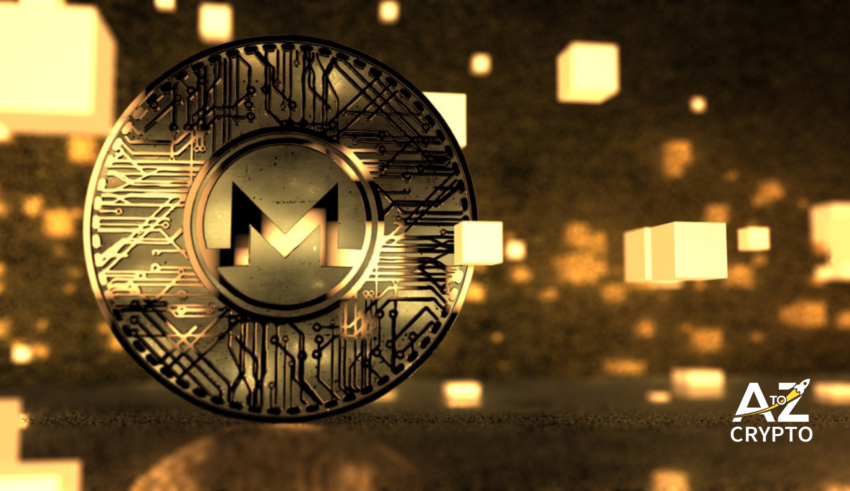 The cryptocurrency market is a varying field, with new trends emerging every week. Upon analyzing the previous week’s trend, it is seen that privacy coins had triumphed in the market. Monero (XMR)’s price increased by a staggering 50%, and Dash saw significant gains (more than 120%). ZCash was not lagging behind either, with an impressive 70% gain during the last week.

After continuous rallying, Monero’s price surged, after lagging behind ETH for quite some time. Due to a sudden support/resistance flip, this price is pushing towards the next zone, $300.

Contextually, ETH itself reached a position among the top contenders.

Although these privacy coins are showing promising trends, their consecutive BTC pairs are still on the downside. However, they will follow soon, if they can break out of their critical level. If that happens, it will act as a boon for the DeFi and the cryptocurrency sector as a whole.