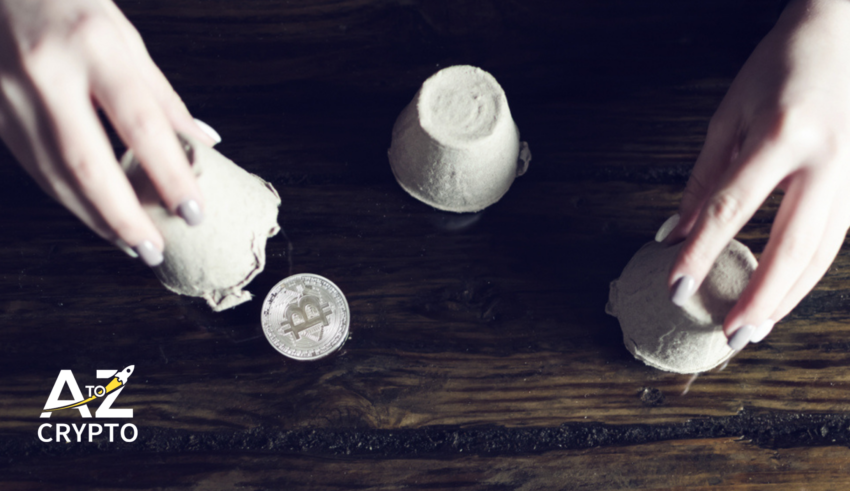 MTI (Mirror Trading International) is in deep trouble after the Cape Town High Court ruled in favor of its liquidation. This company was investigated by both the Texas States Securities Board and the Financial Services Conduct Authority (South Africa) for running a multilevel-marketing based Bitcoin scam. The scheme guarantees 10% returns per month on the invested amount.

Also, the company boasted of having the trust of thousands of investors across the world. Upon investigation, it is found that total investment amounts to 23000 BTC worth $900 million (approximately). After evidence of the scam is collected, a liquidation request was submitted to the court and granted.

Now, these liquidators seek more power to further the investigation, and return money to investors and ascertain its possibility. Also, they would like to trace and investigate every asset of the company.

According to reports, not all executives were involved in the scam; Johann Steynberg, CEO, was the main culprit. Currently, he’s on the run and was last seen in Brazil.

Sources say the request is most likely to be granted, especially, in the absence of any opposition. The final verdict may be declared in March, on behalf of the liquidators. In other words, MTI’s future looks bleak.