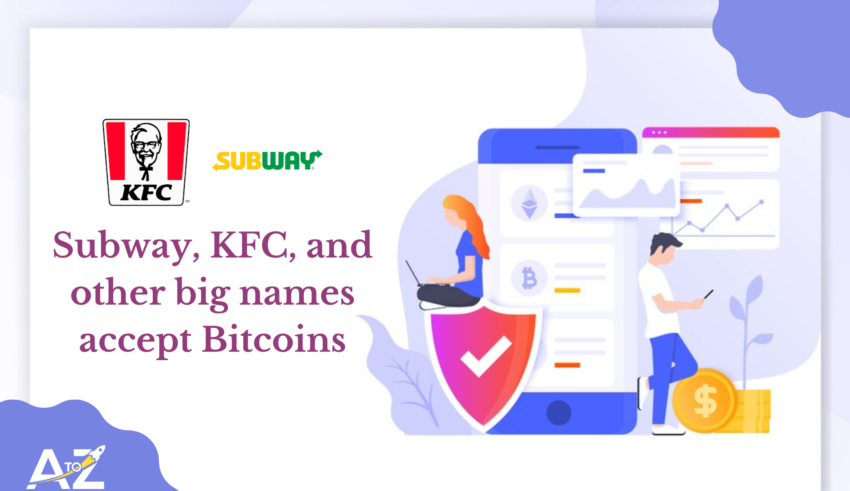 Bitcoins were idealized as an alternative to traditional currencies. Now, it is considered as a major player. Today, we will discuss which companies accept these currencies.

Can you name some currencies that have gained widespread attention? It’s cryptocurrencies. Bitcoins, the first of its kind, particularly garnered a massive following. People use Bitcoin to purchase products, without worrying about any security concerns. And now, companies are accepting it too.

Well, for starters, different banks and financial institutions are accepting it. And if a business wants to stay in the game, they should accept it too. Branded vendors like Visa, MasterCard, PayPal also allows people to pay in Bitcoins, so why not?

Do you remember those transaction and processing fees, that you would have to pay while using traditional payment methods? You do! Then you would certainly remember how annoying and frustrating they were.

You won’t get those hefty charges while using Bitcoins, and it is true even for businesses. It’s another reason to add Bitcoin as a payment option.

So, if a business wants to acquire new traffic, it should think in this direction.

Bitcoin is quite fast and is available worldwide, another great reason to add it to the list.

Paper money will no longer exist, so, there should be an alternative, other than cards and wallets. Bitcoin fits the bill perfectly.

It is profitable and time-efficient.

Several companies allow Bitcoins, some of them are named below:

Several bookstores also accept it, including MIT Coop Store, SFU’s bookstore, and others.

Amazon (though, not directly)

Political parties have also started to receive donations in Bitcoins:

You can donate to charities via this method too. One such name that accepts these donations is Save the Children.

As you can see several organizations have already started to recognize Bitcoins as a major contender. We hope that more companies will be added to the list, and we can put up an updated list. Hope you enjoyed this article.