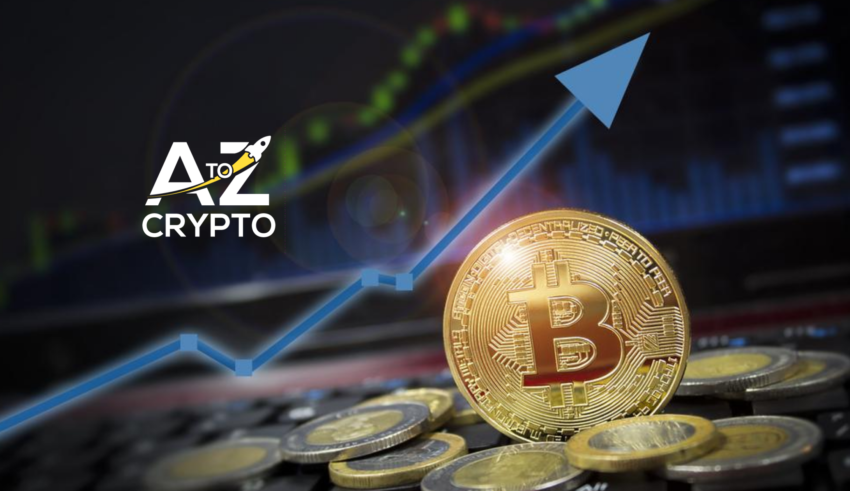 Heisenberg Capital founder and Keiser Report host predicted that Bitcoin would overcome the all-time record ($20,000) without any resistance. According to him, it will reach $28,000. He even says the price will reach six-figures, after staggering for a bit.

He has enough evidence to back up his prediction. Last week, the Bitcoin price reached $12000 from $9000 (highest price rise). In late July, its price broke out of $11,000, and since then, it has held a steady momentum.

However, some experts doubt this prediction. You see, during mid-June, Bitcoin experienced the first pullback of the year ($10,500 from $12,000 in 15 minutes). This led to the liquidation of 1 billion throughout the community.

This does not faze Keiser at all, as he describes it as a cool-off event. According to another cryptocurrency trader Scott Melker, the market needed this to happen to deal with an overheated rally. He also stated that some member has started to show bearish mentality with the currency.

As mentioned earlier, not all experts agree with this notion. According to them, cryptocurrencies might project low volatility for a short period. Also, this could lead to some sideway actions, they say. For example, some may invest in Altcoins, due to overcrowding for Bitcoin and Ethereum. However, the overall consensus is positive about the momentum of BTC.