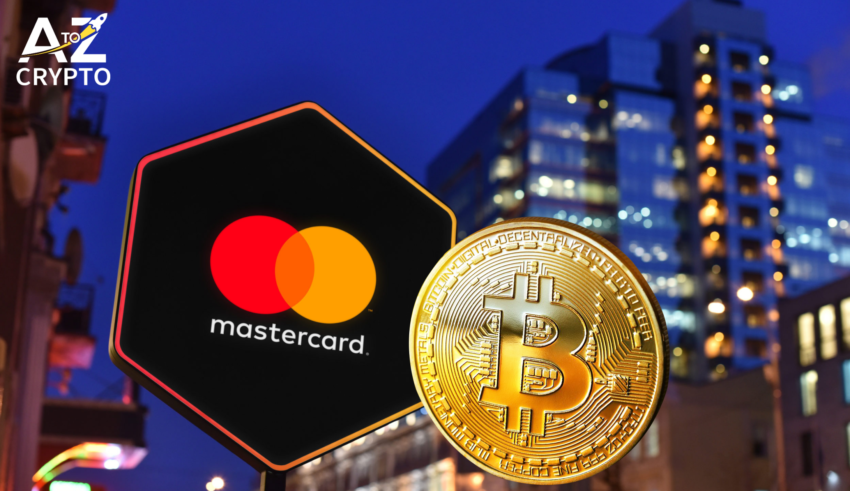 On January 28th, MasterCard’s CEO Michael Miebach pledged to include digital payments on its dedicated network. This means that the company is widening its horizon, by allowing people and merchants to send and receive cryptocurrency-based payments by the end of this year. This will add a degree of flexibility to the whole fund transfer system, the CEO added. The main focus is on facilitating Bitcoin and stablecoin payments, then moving on to other currencies.

In the past, people could do cryptocurrency transactions through its partners Wirex and Uphold. However, this process was not without its flaws, and the company wants to improve this aspect. Mastercard will ensure that these transactions are stable, reliable, comply with compliance measures, and protects consumers from ill-intentions.

Although we think that Bitcoin will be the obvious choice, it may get rejected, if it fails to comply with MasterCard’s 2019 “Principles for Blockchain Partnerships” like 2,600 digital currencies, tried previously by the executives.

So, they knew that this is not an easy task to accomplish, and they are planning to perfect the concept slowly but steadily. They know that we as a people are not there yet, to accept a fully crypto-based world. Tesla and other companies are pushing people by announcing some lucrative offers, but people are still reluctant about it.

However, the company has been working from scratch on this program for years. It has received an impressive 89 patents for Blockchain and is waiting for several others (nearly 300 patents). Some of these patents include:

This is not the first time Mastercard proposed this idea and gave up after meeting some failures. However, this time the market is responding positively, especially with payment processing giants like MasterCard, Visa, and PayPal pushing towards cryptocurrency adoption on a large scale. All in all, this is good news for people and merchants, who are willing to adapt to this new financial technology.