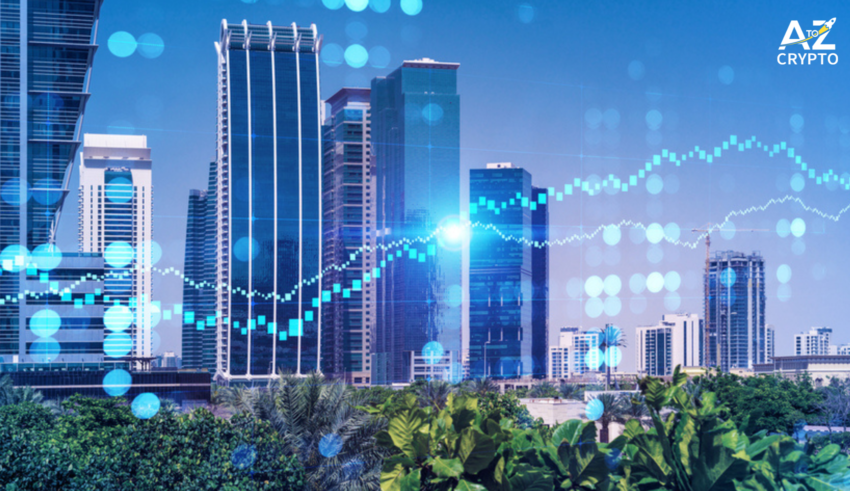 After 2 years of development, Meta finally launched its Horizon World for the public. The beta testing started in 2020, but all US and Canadian citizens can access it.

Although Horizon Worlds has not fully reached its capacity, as envisioned by Mark Zuckerberg. But it’s going there. His vision is to make the internet so realistic that online chatting will feel exactly like face-to-face interactions.

In this version, Canadian and US-based players can play virtual games and create virtual towns using the app. The app is free to use and can work on Oculus 2 VR (virtual reality), Quest 2 headsets.

The app is still available on the first Oculus and will be discontinued from January 13. Meta and Oculus become partners in 2014, and the deal is worth $2 billion. The fictional world will allow someone to take any role they want, without leaving his comfort zone.

Horizon Worlds will consist of several smaller worlds that can be explored, Pixel Plummet, Wand & Broom (Towncity), Mark’s Riverboat, etc. The plan is to make a safe VR world for everyone, thus enabling people to break, block, mute, and report people.

Meta plans to fully expand its VR world, away from the scandalous social media platform.