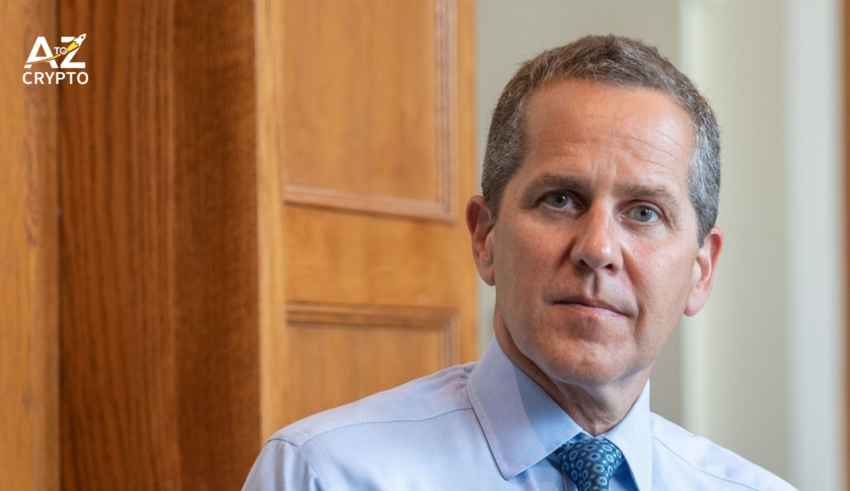 After the first nominee dropped out, US President Joe Biden nominated Michael Barr for the position of Vice-Chair for supervising the Federal Reserve. According to the President, Barr has the necessary experience and expertise in this domain.

He is the current Dean of the University of Michigan’s public policy school. He had previously worked with the Treasury Department, for Bill Clinton, and Barack Obama.

He was a key player in the Dodd-Frank Act, in the creation of the Consumer Financial Protection Bureau and the very position for which he is nominated. If the Senate confirms his nomination, he will be in charge of supervising and regulating banks like JPMorgan Chase, Bank of America, and Citigroup.

He is well aware of the importance of this position, sources quoting the President reported. The Senate will reaffirm his nomination, along with four others, including Jerome Powell and Lael Brainard.