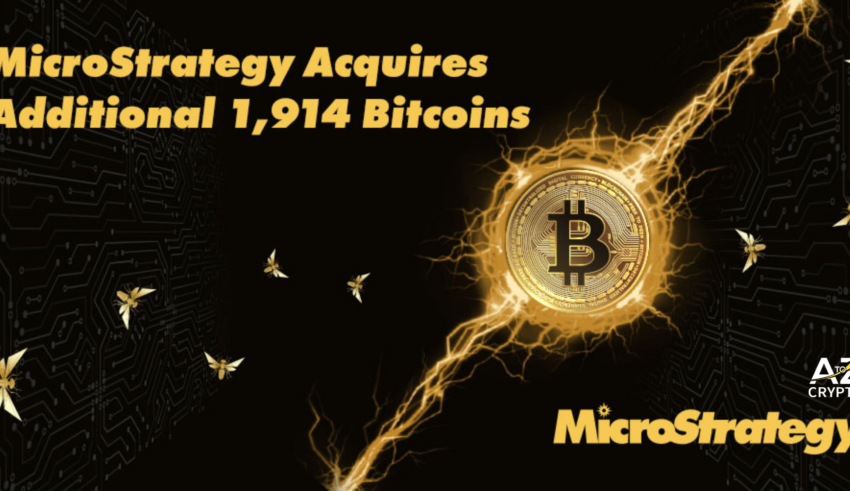 MicroStrategy, a known IT service company, and also for buying Bitcoins. Just before 2021 ended, Michael Saylor announced that the company had bought 1,914 Bitcoins for $94.2 million ($49,229/ Bitcoins). And the company did it within a short time, between 9th and 29th December. At that time, this was considered to be a loss, and the company owns nearly 124,392 Bitcoins.

The company has gained $2.6 billion of these assets. And what is the company’s total asset in the grand scheme of things? As we only have 21 million Bitcoins in circulation, MicroStrategy owns 0.6%.

Disclaimer: Cryptocurrency investment is subject to high market risk. AtoZCrypto.org is not responsible for any of your trading losses. The opinions and statements made above should not be considered financial advice.