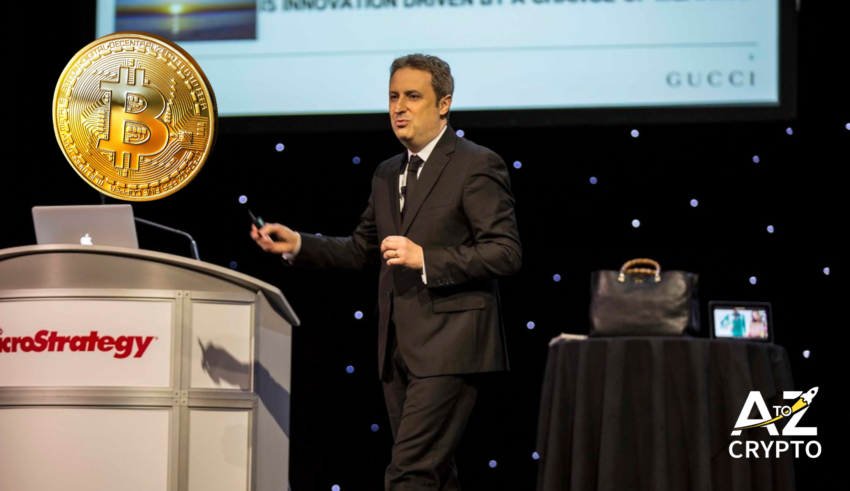 Among the companies that ardently support cryptocurrencies, MicroStrategy’s name always comes on top. This company had made several moves to promote Bitcoins, including investing $1 billion in this asset. Now,  bought another $1026 billion yesterday. The price for which the company bought them is $52,765, and the total reserves will amount to 90,531 BTC with a total of $4.78 billion. The only company that has made a slightly bigger investment here is Tesla.

However, Microstrategy may eventually come on top under Michael Saylor’s supervision. He actively promotes this concept on different social media handles and undermines gold to contrast it. Also, he guided the company to launch several initiatives to support this venture. This includes the launching of senior notes and conducting a conference discussing all the how-tos of this asset.