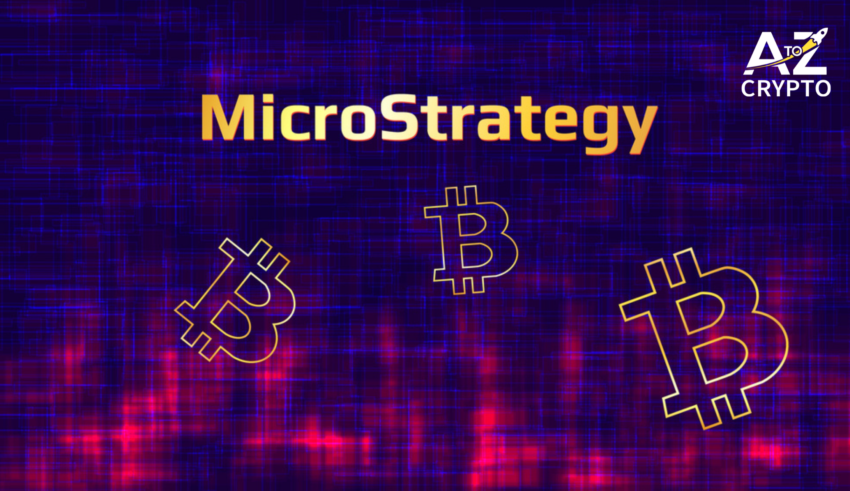 We are familiar with MicroStrategy’s strategy revolving around Bitcoins. But what is surprising us that the company is still buying Bitcoins, even when the price is crashing down! The company bought 229 BTC, worth $10 million (paid in cash).

We came to know about this decision from the CEO Michael Saylor himself. According to him, he bought these cryptocurrencies for $43,663 per coin.

With this purchase, MicroStrategy is now the proud owner of a total of 92,079 BTC, worth $2.251 billion. This means double the initial amount, according to sources.

A fortnight ago, the company spent $15 million for 271 BTC. The company mainly purchases these currencies to keep them as a reserve, during dollar inflation.