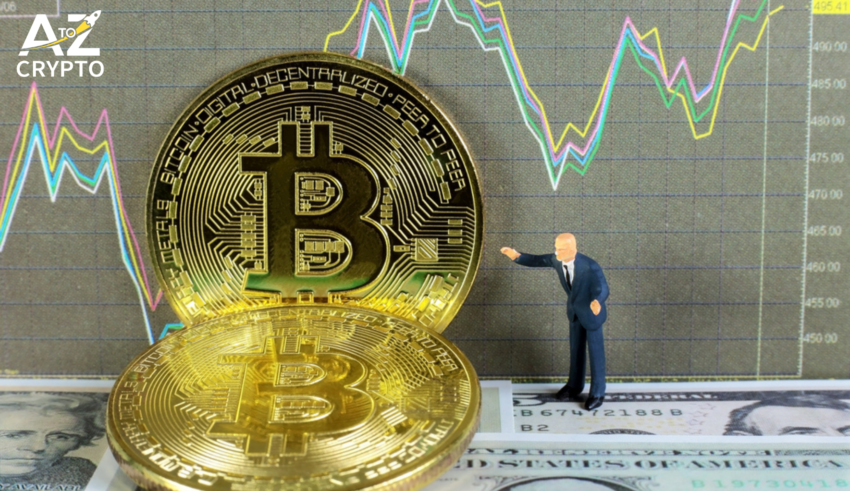 MicroStrategy’s CEO Michael Saylor is urging other companies to invest corporate funds in Bitcoin. According to Saylor, fiat currencies are getting devalued at an alarming rate. To help companies adopt the right Bitcoin strategy, the company decided to organize a conference on 3rd and 4th February. The training will be online, and of course, free. Saylor discussed his point of view in this “WorldNow” conference in today’s session.

This business intelligence company is already known for making a huge investment in Bitcoins. Under the tutelage of Saylor, the company established itself as a name in the Bitcoin investor community. He is known as an ardent proposer of Bitcoin adoption, and he admits that he wants to preach this concept further through this conference.

MicroStrategy’s current reserve amounts to 71,079 Bitcoins ($2.6 billion), and the plan is not to stop there. Saylor thinks that others will also join the movement, just as Square did. Ross Stevens, the founder of Stone Ridge, is also a supporter of Saylor’s point. According to Stevens, investing in Bitcoins can be the best decision a company can make in the future. We don’t what other companies will do, but we do know that MicroStrategy itself will follow Saylor’s words religiously, and invest more in this cryptocurrency.