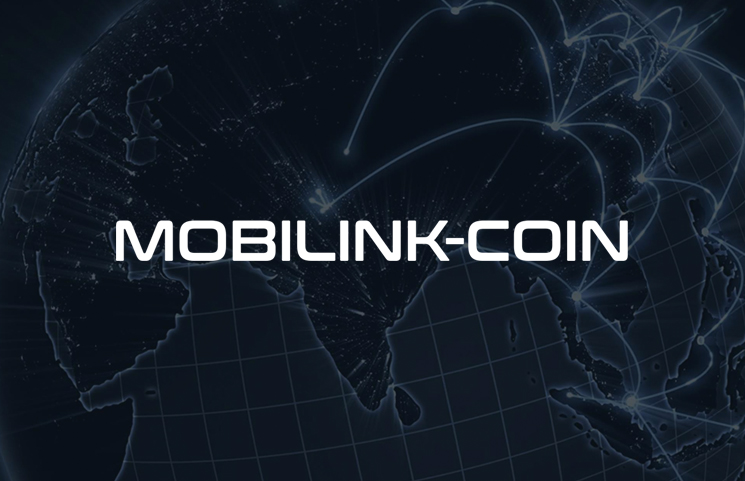 Mobilink, found online at Mobilink.io, claims to be the world’s first decentralized mobile service telecom company. Find out how it works today in our review.

Mobilink aims to revolutionize the telecommunications industry using blockchain technology, building a digital ecosystem for the future. The goal is to create a global telecom service that eliminates all monthly fees to users. Users, meanwhile, can access unlimited voice and data services worldwide in over 170 countries.

The revenues that are currently generated from today’s mobile users – like their monthly fees – will be replaced by revenues from digital advertising. In other words, Mobilink wants to create a global telecommunications network that is supported by advertisers – not the monthly subscription fees of users.

How Does Mobilink Work?

In fact, Mobilink Coin aims to do even better than free. The company aims to pay users for their mobile plans. Users can earn revenue from Mobilink Coin without ever paying a phone bill. 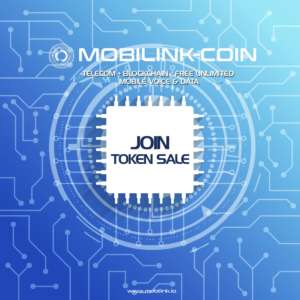 The whitepaper explains that if your mobile bill is currently $60 per month, then you’ll earn between $40 to $250 USD per month in Mobilink Coin.

Mobilink’s network calculates your earnings (or your free bill status) based on your phone usage over the month. In general, people who actively use their phone more frequently will be entitled to receive more money than those who do not.

Some of the key features and functions of the network include: 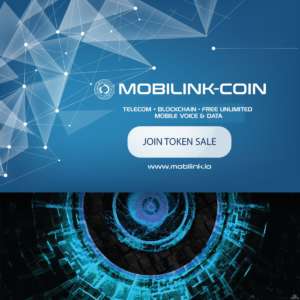 A total of 3.1 billion Mobilink Coins will be available during the pre-ICO and ICO combined, out of a total supply of 9 billion. The tokens are set at a value of $0.10 USD.

Mobilink describes itself as “a jointly founded organization, whose concept and creation was a group effort by a large team of highly creative and dedicated people.”

Key members of the team include Rob Solidium (CEO and a telecom developer from the Philippines), and Brian Thompson (Technology Manager). Full team information is available from the Mobilink whitepaper. The team includes dozens of telecom specialists from around the world.

Mobilink aims to build a better telecommunications network for the future, built on blockchain technology. That network will give users free phone bills (or even pay users) based on their phone usage, including how they interact with advertising networks over their phones.

Mobilink aims to revolutionize the telecom world with its Mobilink Coin cryptocurrency and Mobilink Network. To learn more about the system and the upcoming ICO, visit online today at Mobilink.io.

Read also: What is ICO?