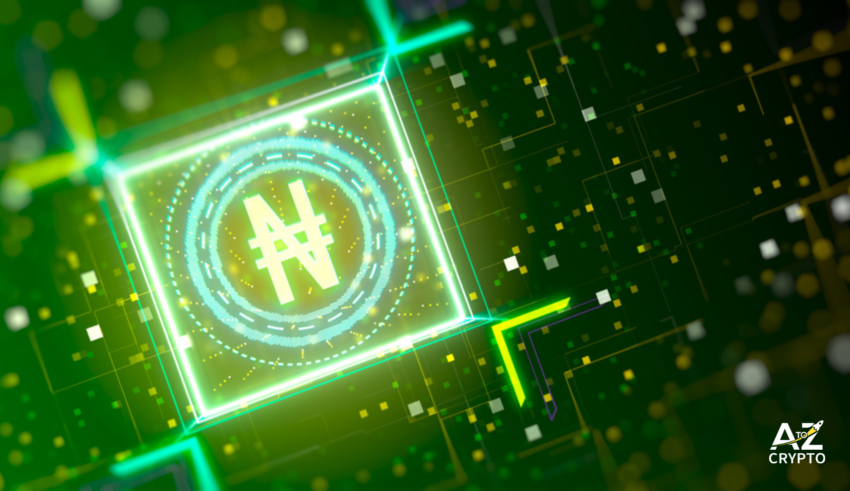 Nigeria’s Central Bank became a part of emerging markets with a special emphasis on digital currencies. It is the first African country to launch a digital currency eNaira.

President Muhammad Buhari and his government think that this would increase the country’s GDP by $29 billion within the next 10 years.

According to IMF’s analytics, the African economy will hit $480 billion by 2021’s end.

eNaira came into existence after the Bank denied other financial institutes to own or transact these currencies.

eNaira has seen a lot of traffic since its inception, with 2.5 million visits regularly. And 500 million of them are minted for more than 2000 fans, according to Governor Godwin Emefiele.

The goal is to complete the country’s physical currency and stabilize it. That’s why it is called the nation’s currency.

The currency was developed by Bitt Inc. in association with the Central Bank and was initially planned to launch on Oct.1.