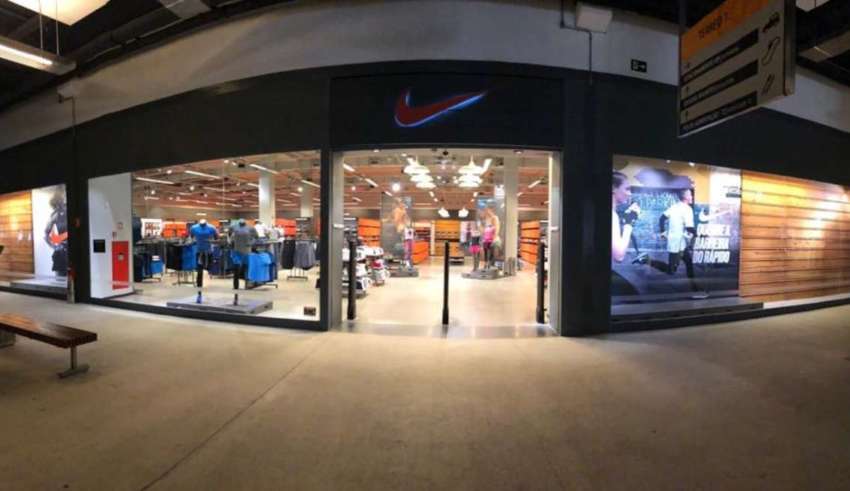 The shoe giant Nike has just received a patent to “tokenize” sneakers on the Ethereum platform blockchain. The project was dubbed “CryptoKicks”.

The patent, dated December 10, describes a digital asset for footwear and ways to use it. An implementation of the technology described in the patent is an ERC721 or ERC1155 token used to authenticate and transact a physical shoe.

The token would be “unlocked” by purchasing a matching sneaker by linking a 10-digit ID to the owner ID. Apparently, the system aims to provide a way to ensure the authenticity of products as described in the patent:

“(…) A customer can buy a new pair of sneakers from a verified vendor who can provide authenticated provenance records for the sneakers. (…) Upon receiving the shoe box containing the purchased shoes, the user scans the box with a barcode reading feature in a tennis app that operates on the user’s smartphone. “

Nike also suggests that token creation may be linked to the sale of footwear, which would also allow verification of the scarcity of shoes in circulation. The patent says:

“When a consumer buys an original pair of shoes, a digital representation can be generated, linked to the consumer and assigned to a token, where the digital shoe and token collectively represent a cryptokick.”

Customers will be able to create unique shoes

The patent also has ideas for the popular blockchain collectible cat game CryptoKitties. More precisely, it suggests that the shoes can be created by the users themselves.

For example, the patent points out that owners can set limits on how many copies of their sneakers can be produced. There are also “substitute features” to give other people the right to mix shoe designs and “parenting features” to allow others to wear the shoes.

Not surprisingly, Nike is looking to tokenize shoes. According to The Block in China, where Nike posted a quarterly 22% profit in September, limited edition sneakers produced by other brands are gaining popularity.

As blockchain technology matures and larger companies become more involved with it, the development of the industry is accelerating.