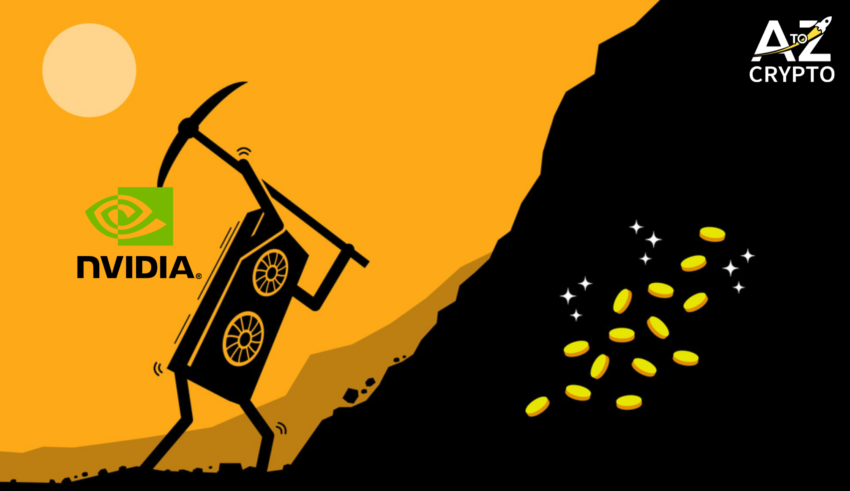 Nvidia, a brand name in its own right, will launch 3070 Ti, and 3080 Ti graphics cards. These cards will have limiters to cut down the Ethereum hash rate. This was broadcasted by the company itself during Computex 2021 live stream. These limiters are designed to control the mining capacity of users.

The company was already planning to design these cryptocurrency-based cards that are compatible with GPUs. In a previous conference, the company said that it has failed to recognize the demands of cryptocurrency miners. That’s rich because their 3000 series equipment was sold in the black market for a price 300% higher than the original one.

Experts think that these cards already have s high price point, thus limiting it’s availability. There’s not much difference between the two versions, except for the RAM (3080 Ti, 12 GB), and (3090 Ti, 24 GB).

Nvidia’s strategy is not clear at the moment, and it will be after 6 months. By that time, Ethereum will start working on a proof-of-stake algorithm, instead of the current proof-of-work algorithm. Also, these cards might become out of place by that time. Despite that, Nvidia seems to be in profit all the time, as it will create high demand for these items, even for the short time, as it will disbalance the chain of supply and demand.