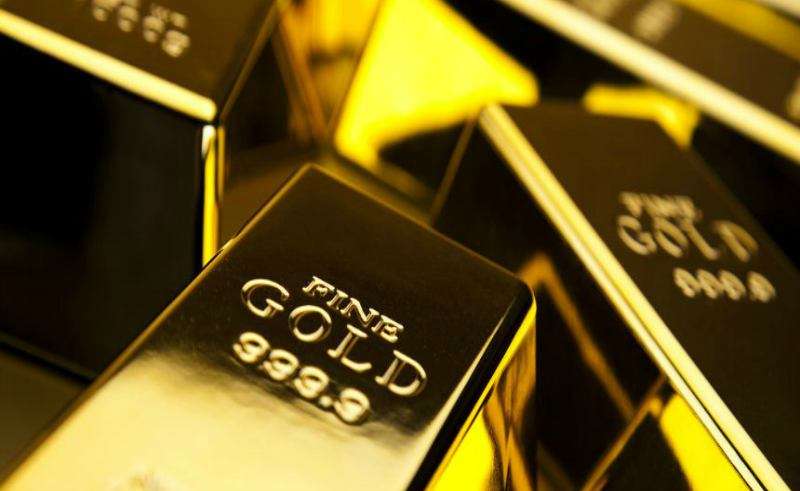 Crispin Odey, one of Europe’s highest-profile hedge fund managers, said that governments may ban private gold ownership if they lose control of inflation in the wake of the coronavirus crisis.

“It is no surprise that people are buying gold. But the authorities may attempt at some point to de-monetise gold, making it illegal to own as a private individual,” Odey wrote in a letter to investors seen by Bloomberg. “They will only do this if they feel the need to create a stable unit of account for world trade.”

Odey, a long-standing critic of central bank policies who is known for his apocalyptic predictions, increased the gold position in his flagship Odey European Inc. fund during the course of April. Holdings of June gold futures represented 39.9% of the fund’s net asset value at the end of the month, up from 15.9% at the end of March. A stake in Barrick Gold Corp., the world’s No. 2 gold miner, was his largest single long equity position.

The fund, which gained 21% in March, was down 9.5% in April, according to the letter. A spokesman for Odey declined to comment.

Fear of government confiscation is a common theme among some of gold’s most ardent supporters, who point for precedent to the U.S. government’s forced purchases of private bullion holdings in 1933 as part of a devaluation of the dollar. The price of gold was raised from $20.67 an ounce to $35, where it remained until the U.S. ended the gold standard in 1971.

Today, with major currencies no longer linked to gold, there’s no indication that governments or central banks are considering any similar move.

Odey, who has previously compared the current pandemic to the Great Depression of the 1930s, argued that central banks would fail to contain inflation as the economy eventually recovers from the impact of global lockdowns.

“History is filled with examples where rulers have, in moments of crisis, resorted to debasing the coinage,” he wrote. Odey is not alone in betting that gold will benefit as high inflation follows the coronavirus crisis, although market measures of inflation expectations show that it’s far from a consensus view.

High inflation would hurt long-dated bonds and growth stocks, Odey predicted, citing forecasts for inflation rates of 5% to 15% within 15 months. “I very much expect that the authorities will fight these prevailing trends for every inch of the way, but I also expect them to lose the fight,” he wrote

Odey is known for his eye-catching comments and bearish market outlook. In 2016, he predicted that a potential recession and higher inflation following the Brexit vote could lead to U.K. stocks slumping 80%. The following year, he told investors to watch out for the “Minsky moment,” referring to the term inspired by economist Hyman Minsky to describe a sudden market collapse that follows the exhaustion of credit.