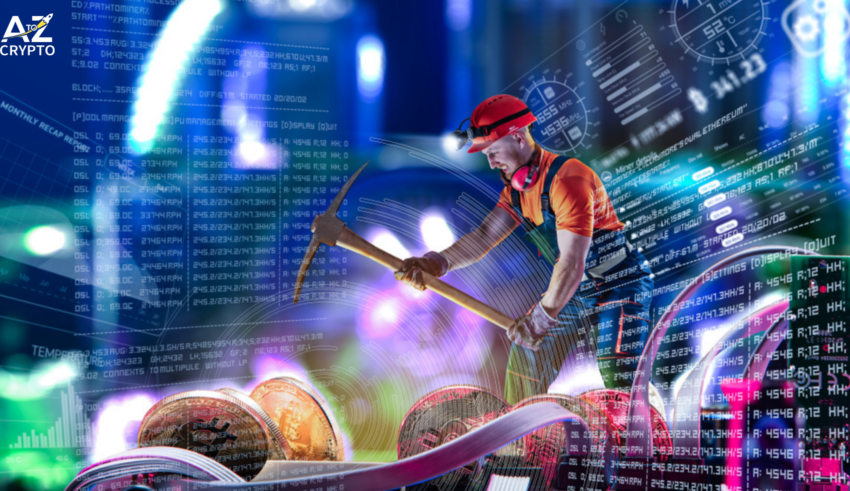 From now on, cryptocurrency mining and trading are approved by Paraguay’s Senate, if these activities conform to the rules and regulations set by it.

Paraguay has a surplus of energy, and miners can tap into that. But they need to ask for authorization and permission to use industrial electricity consumption and the license. The bill will be discussed by the Chamber of Deputies next year, and it is confirmed by Senator Fernando Silva Facetti.

Paraguay’s Industry and Commerce Secretariat will oversee the entire operations, along with the National Securities Commission, Anti-money Laundering Office, and National Electricity Administration.

The bill doesn’t elaborate on the concept of a cryptocurrency exchange, but it does say about a registry. Most of the electricity comes from hydroelectric processes, which makes it quite cheap, according to Congressman Carlos Rejala. It was he who presented the idea for the bill, way back in July.