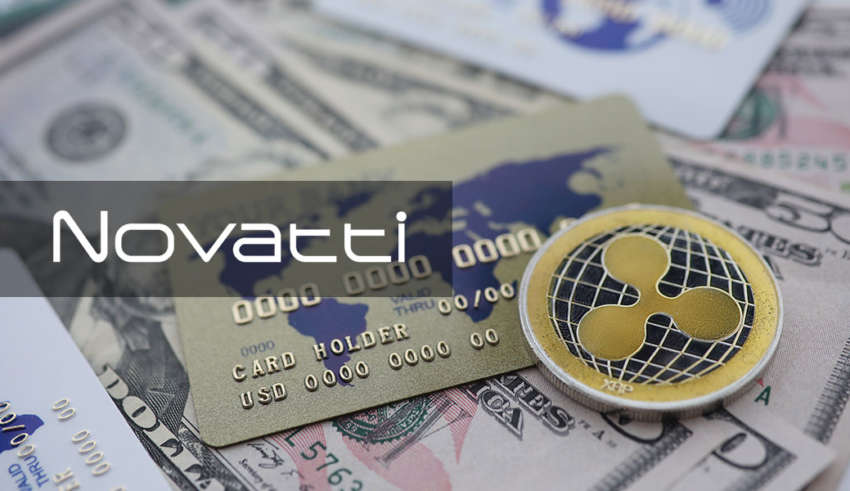 Ripple Labs is continuing its mission to be a significant force in the global payments industry. Its latest partnership sees it gain a stronger foothold in South-East Asia. Novatti, an Australian payment services company, said it had partnered with the blockchain firm to improve its payment systems’ efficiency.

Improving Novatti and Its Customers

A press release to that effect explained that Novatti’s decision came from a desire to expand further into the South-East Asia region. The firm, which already partnered with companies like Alipay and Google Pay amongst others, is looking to leverage Ripple’s intuitional payment service, RippleNet, going forward.

Novatti praised RippleNet and its ability to give partners access to instant global payments and high-growth capabilities. RippleNet already covers over 55 countries and 120 currency pairs, all of which Novatti will now be able to access.

The press release added that the implementation would focus initially on strengthening cross-border payments between South-East Asian countries and Australia. However, there are also plans to expand the partnership and install Novatti as Ripple’s primary partner in Australia.

The latter project will see Novatti process a majority of Ripple’s payments coming into the country. The digital banking firm explained that such incorporation could improve revenues from its core payment processing business.

Peter Cook, Novatti’s Managing Director, praised the move, explaining that it will bolster the firm’s competitive standing in the global payments industry. He added that the move would help the firm access new and innovative payment solutions while improving financing for its customers. With cheaper and more efficient payment systems available, Novatti’s customers will be able to focus on other core business practices as they save costs.

The partnership is coming off Ripple shedding a significant chunk of its stock in global payment processor MoneyGram. In a filing with the Securities and Exchange Commission (SEC) last week, the company explained that it had sold off 2,264,113 shares of MoneyGram, netting $15.3 million from the transaction.

Ripple bought a ten percent take in MoneyGram last year for a reported $50 million. The partnership, which also saw MoneyGram adopt the blockchain firm’s xRapid product, was one of its most publicized acquisitions. However, the relationship appeared to have slowed down this year.

In May, MoneyGram chairman and chief executive, Alexander Holmes revealed in an earnings call that Q1 2020 had been a pretty “quiet” quarter regarding its Ripple partnership.

A company spokesperson told reporters that the stock selloff was merely a judicious financial move by the company, adding that Ripple still has faith in its MoneyGram partnership.