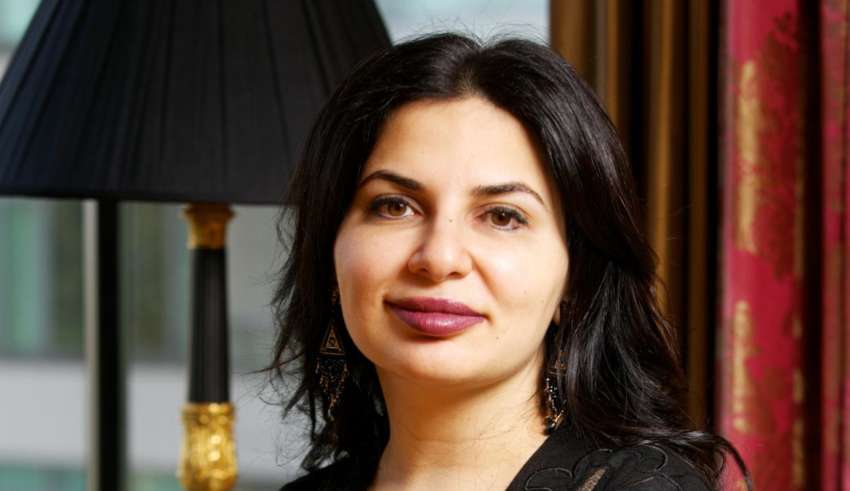 The police have dropped an investigation into the swindling of millions of pounds from UK investors by OneCoin, a pyramid fraud cryptocurrency.

The City of London police confirmed to The Times that its investigation into OneCoin, whose founders are thought to have stolen £4 billion in total and whose operations were partly run from London, has been concluded with no arrests or prosecutions. The move has attracted criticism from UK white collar crime lawyers, who accused the City of London police of “failing to investigate adequately, or at all”.

It has also emerged that four years ago the police withdrew an order put in place to prevent OneCoin funds leaving the UK, allowing money to flow out of the country to Bulgaria, where the cryptocurrency’s…