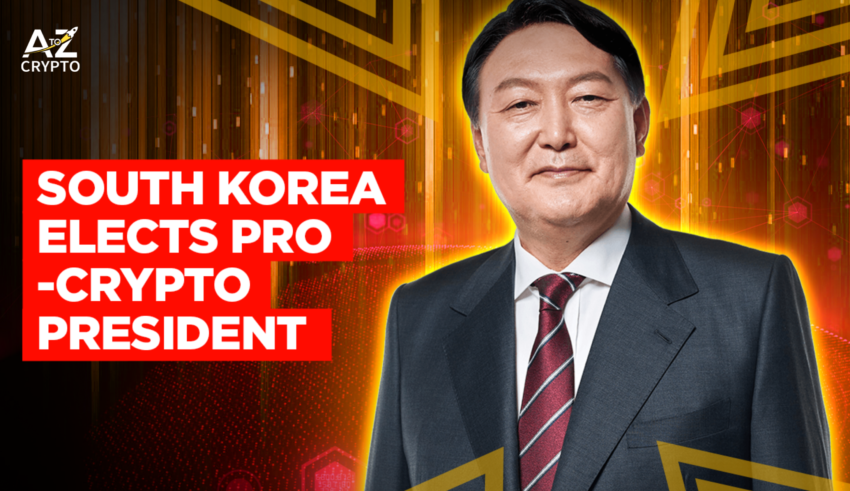 The election in South Korea was pretty neck to neck, with Yoon Suk-Yeol winning and on the way to becoming the next President. He represents the Conservative Party, and he beat Lee Jae-Myung from the former ruling party, Liberal Party by 1%.

Cryptocurrencies were among the most discussed things during election campaigns, and both candidates were supporters of this currency. And Yoon is a Pro crypto supporter, he promised to deregulate cryptocurrencies in his conference held in January. He said that overregulation can limit the potential of these cryptocurrencies. He also promised that he will increase capital gain taxes, so that people can get more profits from these transactions.

But he mentioned that he will not disregard illegally obtained profits, and will take every action to return them to the rightful owners.