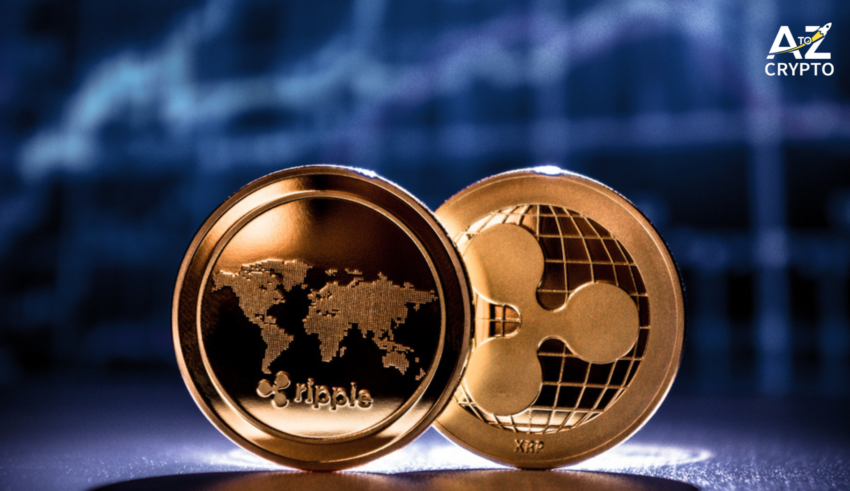 The Digital Pound Foundation boasts of having some big names in the team. These names will include Accenture, Avalanche, Billon Group, CGI, Electroneum, Quant, and now Ripple. These companies will work on the creation of a central bank digital currency (CBDC). Ripple’s involvement, in this case, will be the biggest.

The foundation was launched on October 14th in the United Kingdom to support the implementation of digital currencies and related ecosystems.

According to Susan Friedman, Head of Policy, everyone is pretty excited about the partnership. And according to Ripple’s estimates, almost every bank is working on this project. Ripple is also working on other CBDC projects, like working with the Royal Monetary Authority (central bank of Bhutan), so the overall efficiency has increased by 85%.