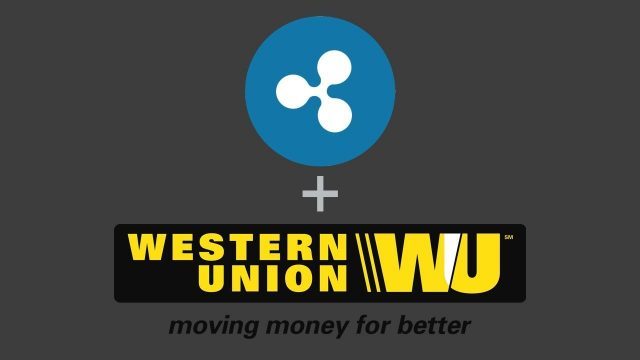 PE Hub, which cited three unnamed sources, airs that Citi is the dealing advisor, stating further that the deal could reach nothing less than $600 million.

While this has not been confirmed, Deutsche Bank Analyst Ashish Sabadra said in September that FLEETCOR is a prospective purchaser of Western Union’s business payments unit.

The statement was succeeded by Bloomberg reports indicating that Western Union was doing an underground work to sell the operations that provides cross-border B2B payments services.

Sabadra maintained in the report that Cambridge Global Payments, a subsidiary acquired last year by FLEETCOR makes the firm a growing B2B payments company. Sabadra believes the acquisition of Western Union business payments assets is a step forward for the payment company. 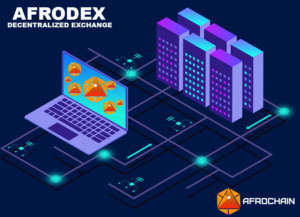 With its over 13,000 clients across the globe, Cambridge handles around $20 billion in international transactions every year.

The company decided to make use of XRP in order to provide its clients with the state of the art cross-border payments experience that is more transparent, cheaper, and faster. The firm is also looking into xCurrent.

The purchase of Western Union’s Business Payments operation is a step closer to WU’s expected decision to use any of Ripple’s cross-border tools like xVia, xCurrent, or xRapid. 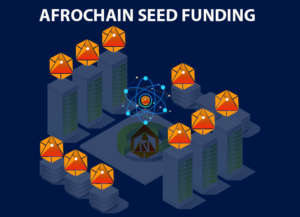 The market is regaining its strength back and many coins are beginning to flaunt green colors in the market. Ripple’s XRP seems to be an opportunist of the recent bearish market and the present recover.

In the recent bearish market, while many were plunging massively, losing big from their market cap, XRP got affected slightly and lost not so much from its market cap compared to the like of Ethereum (ETH) making it displace the then known world second largest Cryptocurrency in the table.

XRP has since been the second position while Ethereum maintains the third position.

Also, while the last 24 hours has been featured with market recovery, Ripple (XRP) is placed amongst the top gaining coins in the market, spacing Ethereum (ETH) with wider margin which some referred to as an irreconcilable gap.

After starting the last 24 hours priced $0.4568 according to Coinranking, the altcoin began its upside trend trip on the rising wedge and it is yet to relent. 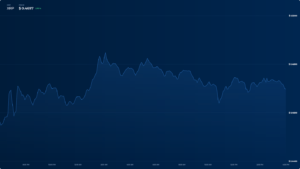 At the early hours of the Asian trading session today, trade pair XRP/USD attained its highest price of the day, $0.4852, as at press time.