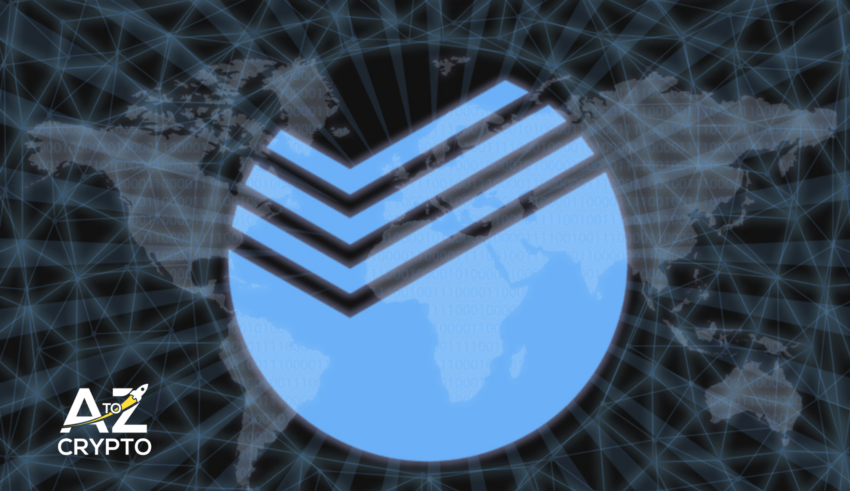 Sberbank, a Russian financial organization, is planning to launch a new stablecoin in the market, Sbercoin. For this, it has applied with Russia’s Central Bank of Russia. According to the director of Sberbank, Sergey Popov, the registration process usually requires 45 days, and after this procedure, it will launch this stablecoin in spring.

He also stated that there is one minor issue that needs urgent attention (taxation), but the organization is trying its best to fix the problem as soon as possible. Sberbank had been working on the project since November, and has done numerous tests to ensure its efficiency.

It should be noted that this news broke out after Russia made some changes in its laws to accept cryptocurrency-related transactions (Digital Financial Assets) on New Year. According to Anatoly Aksakov, a member of the Russian State Duma, there will be significant traction in the market after these changes. It seems that he has been right.