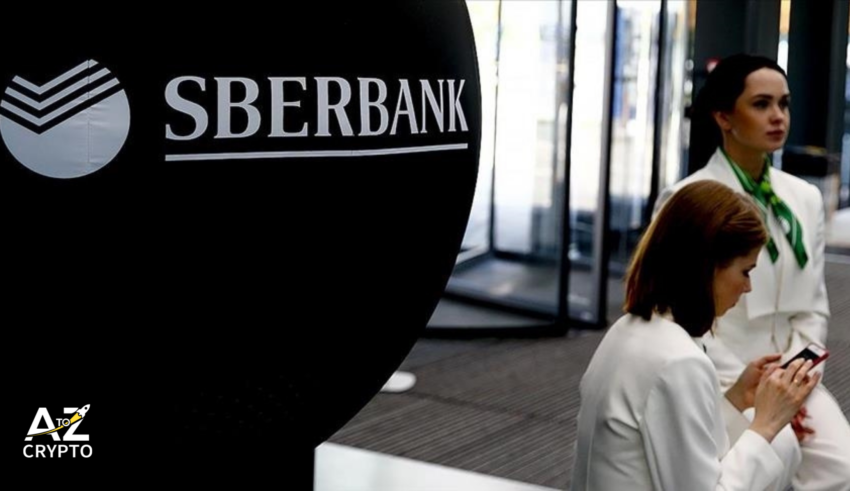 Sberbank, the biggest Russian lending bank, is withdrawing from the European market. The reasons? Relentless cash outflow, and impending threats to staff in the context of the Russia-Ukraine war. This decision was made after receiving the ECB (European Central Bank) order.

Also, this is to protect foreign currencies, but the bank has stated that it will pay all depositors. This may be a counter-attack strategy on part of Moscow, as the West is planning on isolating Russia. Some Russian banks are also excluded from the payment system Swift.

According to Elvira Nabiullina, Central Bank governor, she will make everything to protect the country’s assets in the context of any financial shock. The bank has amassed impressive annual profits during the fiscal year 2021 (1.25 trillion roubles).