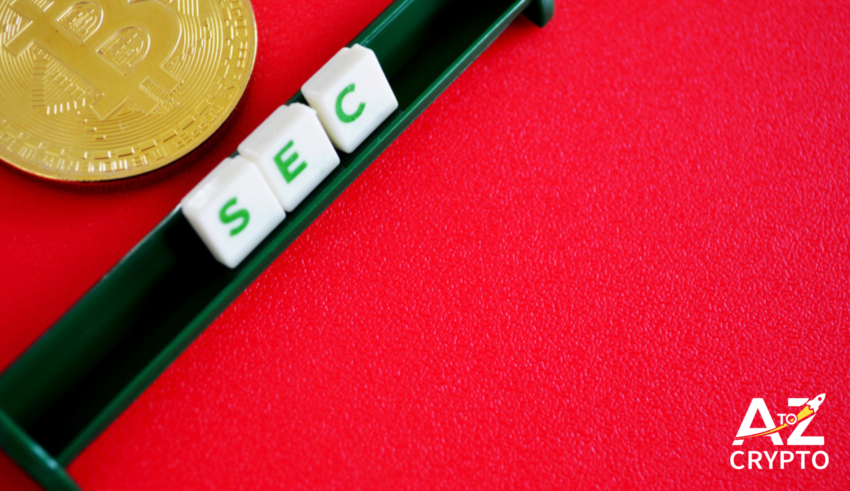 Recently, the US SEC accused Erik Voorhees, CEO, and founder of Shapeshift of public dealing of unregistered securities (shares). He stated that this is a bogus accusation, and he had to communicate with the agency for at least a year. It means he lost thousands of dollars in courtroom proceedings, money he could have invested otherwise. He could have invested to help people (investors) make money.

Erik launched a game-based website, SatoshiDICE, which allowed people to engage in betting. People would bet on the dice using Bitcoins. This was when Bitcoin’s price was under $10, way back then in 2012. In the next year, he sold the website for 126,315 BTC. According to the SEC, Voorhees did this by participating in an unregistered offering. Erik had to pay $35,000 in profits and penalty to settle the case, in 2014.

In the light of recent events, especially the Ripple versus SEC lawsuit, Erik had drawn the similarities between these incidents. He further said that the government is creating a negative impression on Bitcoin enthusiasts, even when most officials have positive intentions.