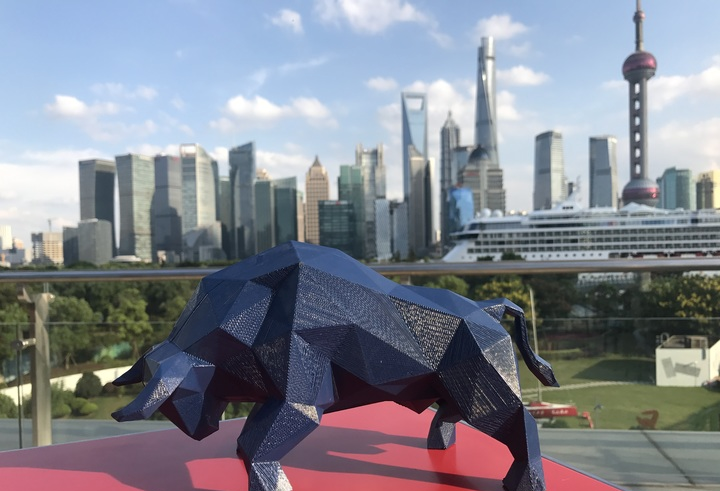 With ICOs going through regulatory growing pains, with fraudulent feedback from the mainstream media and low success rate, we must strive to find more satisfactory means of funding blockchain innovation that are more legitimate.

The U.S. Securities and Exchange Commission (SEC) hearings are changing the future of how cryptocurrencies work at the intersection of more stringent regulations. As ICOs open back up again in Korea, today Ethereum as a security or not, May 7th, 2018 will be decided (according to rumors).

Security token offerings, STOs, are therefore the new kid on the crypto block.

If ICOs inspite of a lack of regulation still fueled startups with a massive $5.6 billion, what’s next? Many believe it’s STOs.

While for ICOs the way it usually works is tokens or coins are offered by companies for purchase as a form of crowdfunding, however with STOs it’s an upgrade whereby you can purchase tokens during the offering that you can then trade, sell, or hold. However, since security tokens are actual financial securities, your tokens are backed by something tangible like the assets, profits, or revenue of the company.

In the latter half of 2018 and in 2019 we are therefore going to see a huge rise in STOs, and they may eventually out-duel ICOs. The reason is there’s more security for potential investors, and thereby less chance of fraud.

Indeed the PolyMath team proposes a brand-new business model known as the security token offering, or STO. This is important because it makes ICOs more legit in the real-world of investing.

If blockchain startups can have more credible ICOs, it doesn’t really matter what they are called. This also opens up the floodgates for companies and new projects in virtually any field to tap into how ICOs work, backed by tangible assets.

The Blockchain Universe is Starting to Move

In a world where ICOs are becoming increasingly necessary, according to the founder of Binance, it may be justifiable that some of those be implemented as STOs. Cryptocurrencies and ICOs must compromise with the existing framework of how securities work, thus STOs could be the new ICOs in the years to come.

With companies even like JP Morgan, filing for patents in blockchain, it’s clear mainstream adoption of crypto is becoming more viable as big banks and enterprise platforms get more involved.

With IPOs declining and early funding for startups becoming a major pain point and bottleneck for innovation, startups around the world are starting to realize ICOs could be the path to redemption and viability for that difficult to get early-round funding. In a world that’s becoming more decentralized, STOs are a logical conclusion of how this could work as a fundamentally new business model.

STOs protect investors from pump-and-dump schemes of ICOs. According to the Merkle, STOs are seen as more stable and legitimate than ICOs, as they can provide investors reassurance from the get-go that they won’t run into problems down the line. 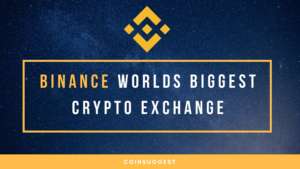 In this sense, STOs that provide investors with greater security are inevitable as ICOs scams increase and even ICO ratings are manipulated. There’s increasing recognition from industry leaders that ICOs should morph into STOs, where Security Token Offerings (STOs) will be more fraud-proof and meet regulatory criteria from the beginning so as not to be liable for legal trouble like so many ICOs are now.

“Securities Token Offering aka STO is the next step towards legitimizing investor offering schemes for digital asset initiatives..”

The story of token crowdfunding is diverse as there are ICOs, however the future of ICOs, will likely be STOs in many sectors. As CNBC reports, with ICOs having been linked to fraud, how the entire fundraising process works that helped launch new cryptocurrencies known as an initial coin offering, or ICO, is fundamentally being rebranded.

Interested parties Sophia Ha Ho, Polymath — what is your take on these? Are they the future of ICOs, why or why not?