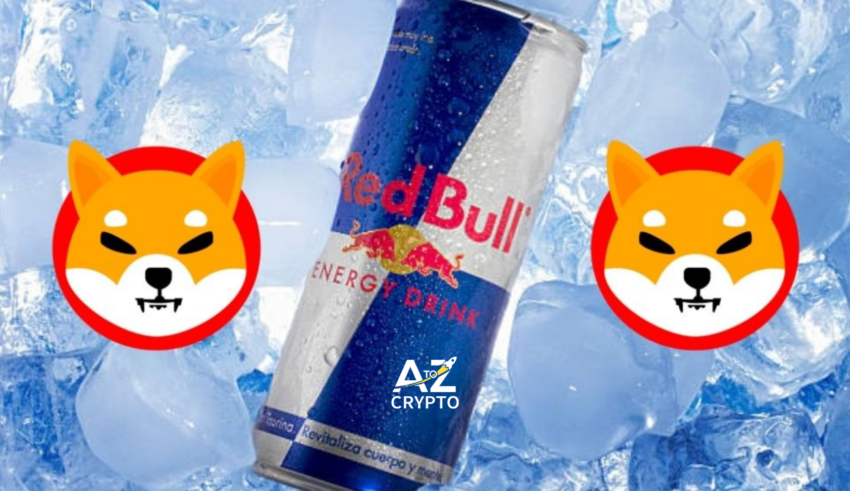 Shytoshi Kusama (the lead developer of SHIBA INU) tweeted that the team had met the energy drink brand Redbull. A partnership has been finalized, making it the third biggest corporate deal for the team, the previous ones include John Richmond and Welly.

MILKSHAKE, the official SHIB Growth Breed member was present in the meeting and is responsible for making the meeting happen. She first tweeted about it on Twitter on 18th April 2022. She also mailed and got a positive response from the other end. We don’t know the particulars of the meeting yet, but we know that the meeting is successful.

Redbull has already signed a deal with Oracle and other brands, and is not new to the crypto investment community. We are excited to see what this partnership brings to the table.