May 25, 2022
Contact Us: info@atozcrypto.org
12 New Articles
Home Latest News Shiba Inu and Shibarium: All You Need to Know 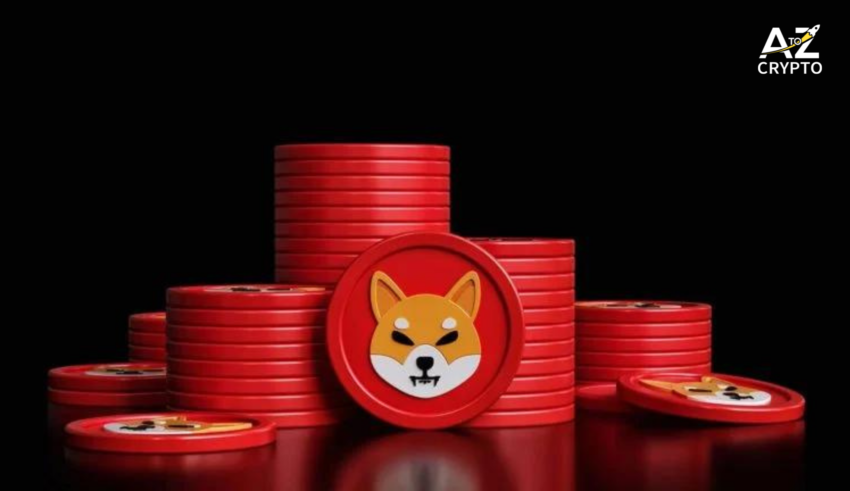 Enterprise Blockchain solutions provider Unification Foundation tweeted about a public testnet of Shibarium. It is a Layer 2 scaling solution for Shiba Inu cryptocurrency, likely to launch within a few months, and a Beta will follow.

According to the tweet, a lot of effort has been put into the project by the Unification team. A second Alpha TestNet will be deployed too for network testing, wallets, block explorers, token transfer bridges, and such. For this, private invites to trusted testers will be sent to check their feedback. This feedback will be used for improvisation before releasing the public Beta Testnet.

Shibarium will improve the bottleneck of high gas fees associated with the Ethereum Blockchain, by making it faster and cheaper. An algorithmic Stablecoin will be developed to use on both Ethereum and Shibarium.

Shiba Inu may release new surprises throughout the year, including a burn portal, as per the company’s announcement.