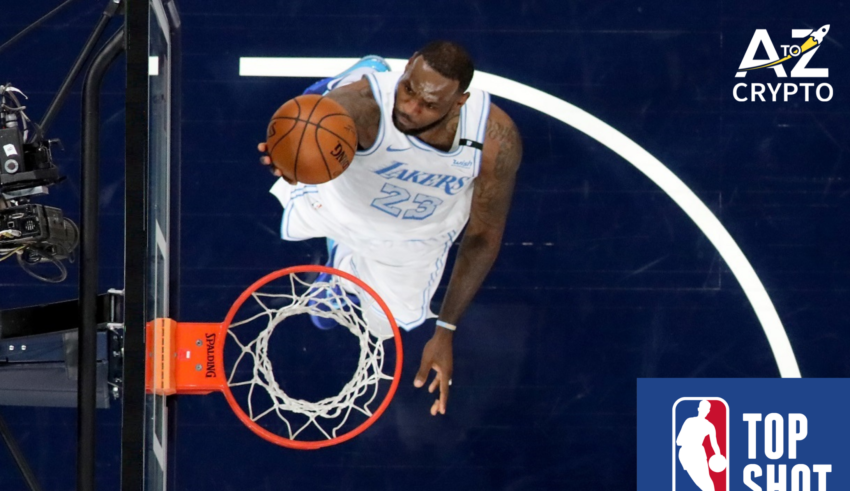 There is a lot of debate going on over Reddit on whether or not NFTs should be classified as securities. This discussion started when news about a legal brawl between Dapper Labs, CEO Roham Gharegozlou, and a user leaked online. The user, Jeeun Friel is alleging that the company is selling NFTs, as unregistered securities via the NBA Top Shot Marketplace.

According to his allegations, the marketplace did not allow users (collectors) to withdraw the transaction for several months without giving any valid reason. This has created an artificial hype around it, he further stated.

Howey Test will be employed to validate these allegations, and it will decide the future of this case. According to SEC’s definition, anything on which people invest money with hopes of making profits can be considered as securities. Experts say that the case may lose its ground because the user did not mention that the company itself has defined these tokens as securities and investment options. And they are right, it didn’t.

But he did say that Dapper Labs intentionally created hype, and created a temporary absence of some highly valued NFTs (six-figured ones). We have to watch how the court feels about this in the future. This can be a stepping stone for other marketplaces, irrespective of the outcome, according to Lewis Cohen (cofounder at DLx Law). Dapper Labs did not release any comment, and yet to take any action (it has a month to respond to it).