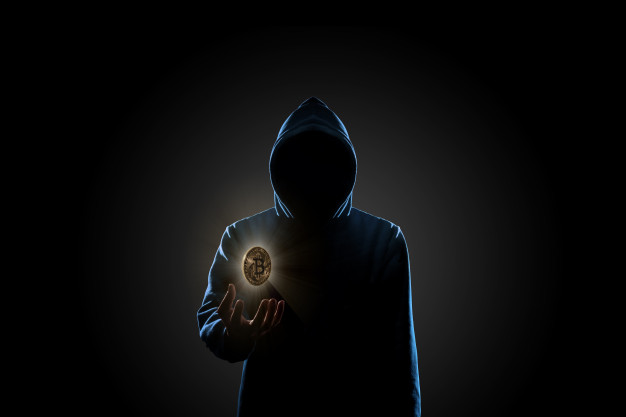 Scammers are everywhere, and the digital currency market is no exception to that rule. With the rising popularity of Bitcoins and digital currencies, the scope for scamming is significantly high. We have heard about fake giveaways, scams (Nigerian Prince scams), and other schemes.

We have already heard about the Bitcoin Twitter scam, where famous personalities are targeted. By promising fake Bitcoin giveaways, criminals scammed 350 million people worldwide. Do you know how much they have scammed? A whopping $110,000 within a couple of hours.

Another social media platform YouTube is also a favorite among scammers. Charles Hoskinson (founder of Cardano) told about a YouTube account, which scams people by promising fake giveaways of Cardano (ADA) A recent report from Whale Alert (July 10), a YouTube channel has scammed $120,000 in a single day from Bitcoin traders and investors. The social media platform later deletes the videos.

The SpaceX pyramid scheme is another example of such scams. Unsuspecting people are lured into the trap by promising 200% payback the Bitcoins donated by them to a specified account or address. Usually, these scammers target new and unsuspecting Bitcoin traders who do not know the market’s ropes.

Scammers are using modern technologies and social media platforms to boost these schemes. But why Twitter and YouTube? Because they are quite popular among users all over the world. Due to recent events, YouTube is facing legal actions, despite mentioning that they are not liable for the scam.