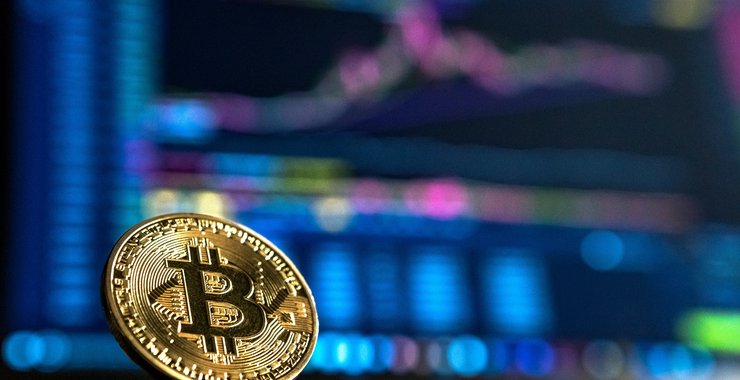 Banco de España (BDE), Spain’s central financial institution, has released a report in which it noted that bitcoin (BTC) is not an effective medium-of-exchange (MoE).

Although BDE’s report did not consider the significant improvements in speed and cheaper cryptocurrency transactions now being facilitated by the Lightning Network (LN), the formal write-up mentioned that the Bitcoin network was unable to function as an efficient payment system. According to BDE, the decentralized nature of Bitcoin and the lack of third-parties to confirm transactions severely limits the cryptocurrency’s ability to facilitate mass value exchange.

BDE’s 35-page report, titled (translated from Spanish) “Bitcoin: A solution for payment systems or a solution in search of a problem?”, stated that decentralization requires a “process of intensive validation [which] … consumes [a lot] of resources, [thus] reducing system efficiency.”

Meanwhile, “centralized systems with an intermediary trusted by the parties allow the design of much simpler and cheaper [transaction] systems”, BDE’s report asserted.

The report’s author, Carlos Conesa, BDE’s deputy general director of financial innovation and market infrastructures, argued that proper payment systems should facilitate the transfer of funds between two parties in a quick, secure, and cost-effective manner. According to Conesa, the Bitcoin network cannot settle transactions efficiently.

In the report, Conesa also mentions that the Bitcoin network can only handle about 600,000 transactions per day – which is “insignificant” compared to the more established payment processors.

Although Bitcoin’s payment system may not be perfect, there are many analysts who believe the pseudonymous cryptocurrency is able to function as a MoE and also as a store of wealth. Clem Chambers, CEO of ADVFN.com, a financial website focused on helping private investors, recently explained why he thinks bitcoin is real money:

ADVFN.com CEO Says Bitfcoin Is “An Excellent Means Of Exchange”

Chambers revealed that he had “made a lot of money out of crypto” and that he “can tell you categorically that” bitcoin has all the essential properties, or characteristics, of money. He argued that bitcoin serves as “an excellent means of exchange” because users “can’t reverse a BTC payment like a payment by credit card.” By bringing finality to transactions, merchants that accept bitcoin don’t have to worry about receiving backcharges, months after they’ve already provided a service or product, Chambers explained.

Notably, the experienced financial professional pointed out that business-to-business (B2B) transactions involving fiat currencies can only be processed during business (or banking) hours. However, crypto transactions with BTC are available all the time, as Chambers remarked:

Bitcoin is 24/7/365, the banking system is not. The blockchain works weekends, holidays and evenings, like our international sales staff and our websites.