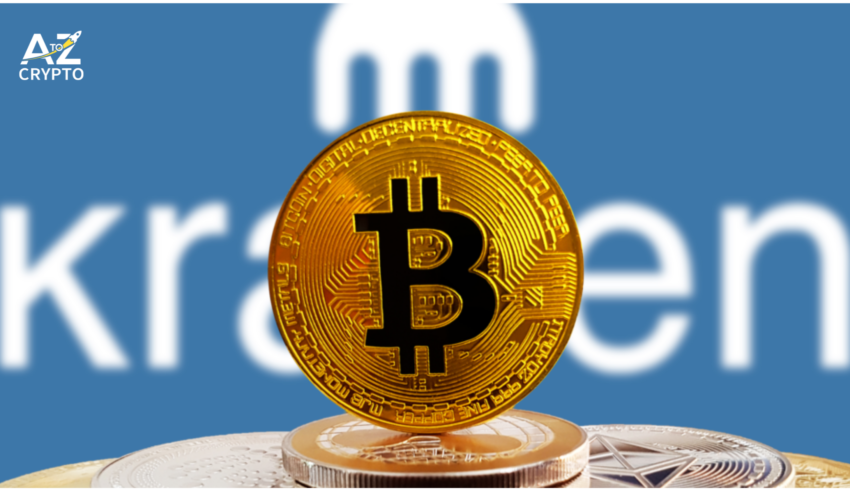 Canadian Prime Minister Justin Trudeau has initiated Canada Emergencies in the context of the ongoing protests going on. The government thinks that cryptocurrencies are used to fund and organize protests, and this protocol is necessary. The government is planning to freeze cryptocurrency accounts of protesters in Freedom Convoy.

Kraken CEO Jesse Powell has asked users to withdraw their assets from centralized exchanges to avoid these ramifications. According to him, peer-peer trading will be a suitable option for now. He has also condemned this action, stating a different course can be taken.

He says that if the Government asks, he would have to freeze the accounts without asking for user consent. He would not have the option to refuse, so he advises people to withdraw these assets immediately until the situation normalizes. It should be noted that cryptocurrencies are not completely legal or illegal, but the government and the central bank (Bank of Canada) are trying to bring out CBDCs for regular usage.