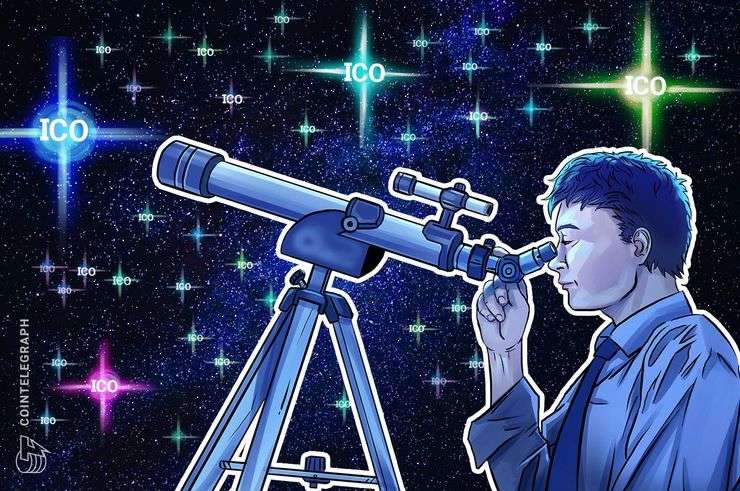 According to a survey of institutional investors conducted by the Global Blockchain Business Council (GBBC), 19 percent believe that digital assets will be regularly invested in and traded by 2021. The results of the survey were shared with Cointelegraph on Feb. 14.

The survey was conducted in December 2018 and January 2019 by market research company PollRight, and included responses from 71 global institutional investors, including private equity, hedge funds and pension funds.

According to the survey, the growth of the digital asset industry can increase the initial coin offering (ICO) market, as 16 percent of those surveyed responded that they would invest in that sector within three years.

While a larger group, 41 percent, believe that institutional investors will only enter the ICO sector in the next five years, 23 percent also recorded that they do not see investment potential within the ICO market.

Sandra Ro, CEO of the GBBC, underlined in the press release that by 2027, crypto and digital assets would consist of at least 10 percent of the global GDP.

Last month, the GBBC released two other surveys related to institutional investors. As Cointelegraph reported on Jan. 22, one poll showed that the majority of respondents (63 percent) observe a lack of understanding of blockchain technology among senior business executives.

Later in January, the GBBC reported data that showed that a significant number of institutional investors (40 percent) consider the invention of blockchain technology as the most important technological innovation since the invention of the internet, as Cointelegraph wrote on Jan. 25.

Recently, cryptocurrency assets management fund Grayscale Investments presented their Q4 2018 report, noting that institutional investors were responsible for the majority of digital assets investments, making up 66 percent of all investors, as Cointelegraph reported on Feb. 15.