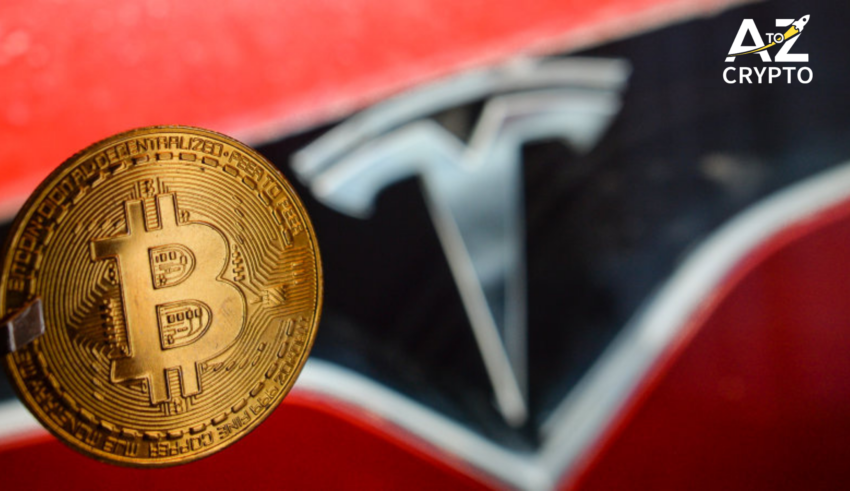 Tesla bumped Bitcoin’s price to new heights (greater than $43,000), after buying $1.5 billion of BTC. A document filed with the Securities and Exchange Commission confirmed the statement. This $3000 jump is observed today, and it is displayed in charts and graphs of many market analysis websites. Tesla is also planning to start accepting Bitcoin payments soon.

The primary motive behind this move is to diversify the company’s assets and maximize returns in non-cash streams. However, how the company will proceed in the coming months will be decided after analyzing the market’s situation, current laws, rules, and regulations, etc. This move seemed to work in favor of Bitcoin as more people are deciding to stick to this cryptocurrency.

There’s a reason behind Tesla’s this move, as we all know that Elon Musk is a staunch supporter of Bitcoins. He strongly advocates on his social media handles, especially on Twitter. He promotes another cryptocurrency, Dogecoin. We are keeping an eye out on the market’s situation, and tell you the recent updates.