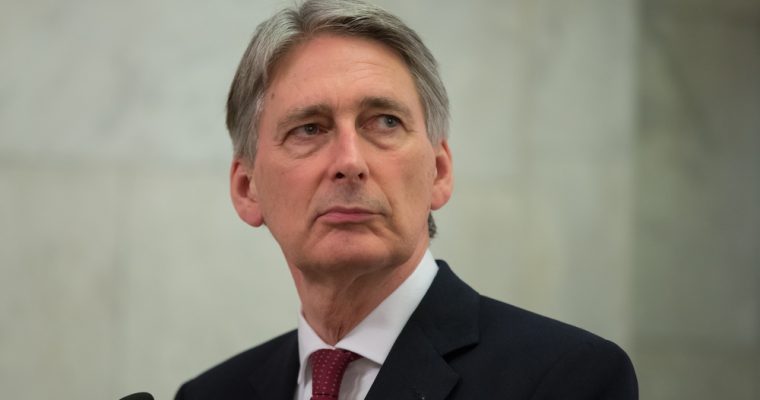 The British government has announced a plan to establish a cryptocurrency ‘task force’ that will include Her Majesty’s Treasury, The Bank of England and the Financial Conduct Authority.

As a part of the UK government’s broader Fintech Sector Strategy, UK Chancellor of the Exchequer Philip Hammond is expected to introduce a raft of FinTech initiatives including a new task force centered around studying the risks and benefits of cryptocurrencies, at the government’s second International FinTech Conference.

An excerpt from the government’s announcement into the task force reveals the Fintech Sector Strategy to establish:

“A Cryptoassets Task Force consisting of HM Treasury, the Bank of England [the central bank] and the Financial Conduct Authority [the financial regulator]. This will help the UK to be at the forefront of harnessing the potential benefits of the underlying technology while guarding against potential risks.”

Hammond insists the task force will help pin the UK as a leading fintech hub, adding it will help “the sector grow and flourish”.

Other noteworthy initiatives expected to be announced include advancing “robo-regulation” to enable new Fintech startups and firms to efficiently follow traditionally complex regulations. The endeavor will see pilot schemes help the financial services industry to “comply with regulations by building software which would automatically ensure they follow the rules, saving them time and money,” the government said.

The statement also underlined a new Australia-UK ‘Fintech bridge’ to strengthen industry ties between the two, a move that to enable UK-based fintech firms to expand into Australia.

For years, the UK government has been broadly supportive of blockchain technology and cryptocurrencies despite increasing calls for regulation for the latter.

Speaking on the sidelines of the World Economic Forum in January, UK Prime Minister Theresa May put the spotlight on the misuse of cryptocurrencies, specifically mentioning bitcoin. “[W]e should be looking at these very serious, precisely because of the way they can be used, particularly by criminals,” she stated, even as the UK Treasury announced plans to bring cryptocurrency transactions under existing anti-money laundering and counter-terrorism financing legislation.

A month ago to the day, the UK Treasury Select Committee opened an inquiry into cryptocurrencies with one member summing it up as an educational crash course for politicians and lawmakers “to understand cryptocurrency better.” Earlier this week, members of the upcoming task force have also launched a study researching cryptocurrencies, Britain’s junior finance minister John Glen revealed.