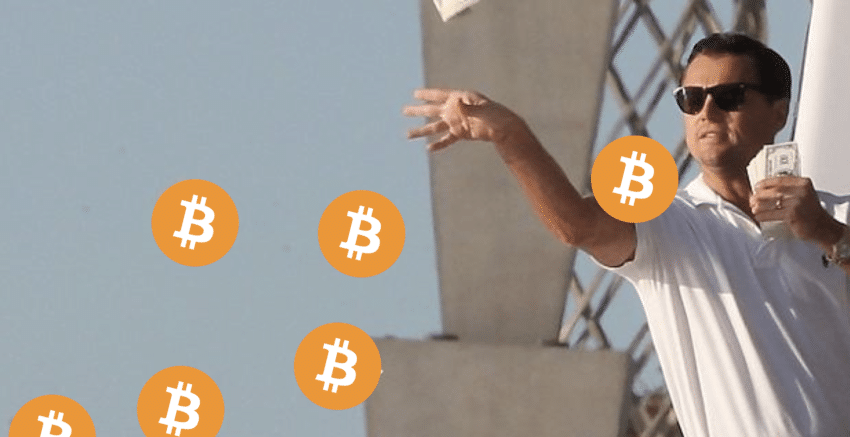 There are a number of success stories about people who became Bitcoin millionaires. After the release of the first annual cryptocurrency wealth rankings earlier this year, a few of these Bitcoin stories became well known. Others, however, haven’t received as much attention.

In this article, we look at a few of these Bitcoin stories to get a better idea of the various ways in which it is possible to succeed in the cryptocurrency market and become a Bitcoin millionaire.

Kingsley Advani was able to become a Bitcoin millionaire at the age of 24. He did so by investing in cryptocurrencies after a friend introduced him to the industry back in 2012.

Advani’s process of gaining Bitcoin wealth could be considered a major risk as Advani sold his worldly possessions and took thousands of dollars of savings out of his bank accounts. In total, Advani invested $34,000 and was able to make low seven figures in just six months.

Now, Advani travels the world and works in London, New York, and San Francisco with cryptocurrency startups as an advisor. 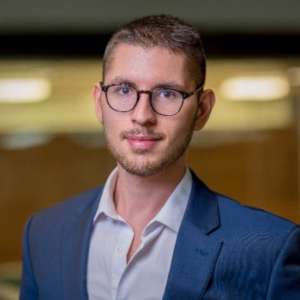 Erik Finman is known as one of the youngest cryptocurrency millionaires in the world. Finman began investing in cryptocurrencies back in 2011 when the price per BTC was around $12. After he received $1,000 as a gift from his grandmother, his brother, Scott, suggested buying Bitcoin. 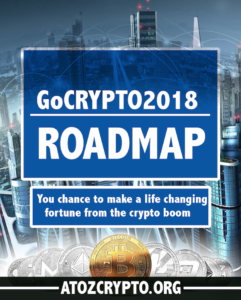 In 2015, an investor offered to buy Finman’s company. The investor gave an option between $100,000 or 300 BTC. At that time, the value per BTC was only around $200. However, Finman believed in the future of cryptocurrency and chose the 300 BTC option. 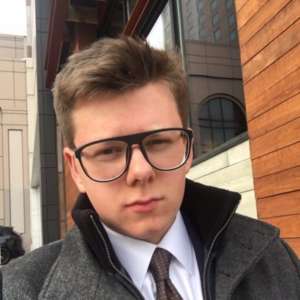 Eddy Zillan is another good example of how it’s possible to turn a small investment into millions of dollars. When Zillan was only 15 years old, he began to invest in cryptocurrencies.

According to Zillan, there were no online resources (i.e., books, YouTube tutorials, or other investors) he could rely upon when he first started investing. Compared to the other Bitcoin stories in this article, his initial investment was quite small.

At first, Zillan only invested $100. However, on the first day, he made $10 in profit. As cryptocurrency prices continued to rise, Zillan invested more. Within just a few months his portfolio totaled $350,000. By early 2018, at the age of 18, Zillan’s portfolio had reached over $1 million. 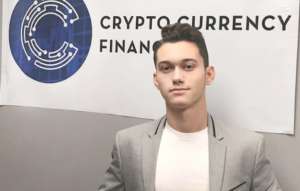 Ian Balina’s journey to cryptocurrency wealth is interesting for a few different reasons. Unlike the people in the Bitcoin stories above who mostly invested in BTC in the early days when prices were extremely low, Balina invested in a number of ICOs of emerging cryptocurrencies.

Balina even created a public Google Spreadsheet so that other investors could see which projects he invested in. He also developed a rating system and included info on why he chose not to invest in some popular projects. However, for those who might have been interested, Balina’s document is no longer online (in July 2018).

Another aspect of Balina’s story that’s unique is that he often posted screenshots from his Blockfolio app to show social media followers on a regular basis how his investments were doing over time. His wealth started at around $100,000 and has since reached a peak of around $6 million. 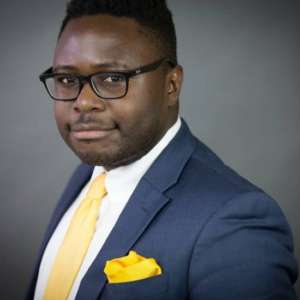 While the previous examples show how an early investment and good market timing created Bitcoin millionaires, not all Bitcoin stories involve investment.  Olaf Carlson-Wee’s Bitcoin story demonstrates how working for a small startup can be financially beneficial.

Initially, Carlson-Wee invested in Bitcoin when the price was just $16 per BTC. While this seems like a fantastic investment in 2018, the price soon dropped to $2 per BTC. Nevertheless, Carlson-Wee didn’t give up on the cryptocurrency market.

In July 2016, Carlson-Wee left Coinbase to found his own cryptocurrency hedge fund, Polychain Capital. According to one report, Polychain’s assets rose from an initial amount of around $4 million to $300 million in 2017. 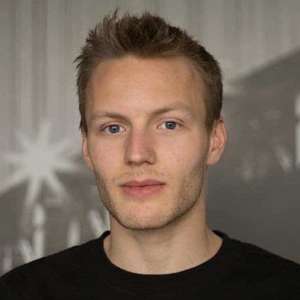 Barry Silbert is the CEO and founder of Digital Currency Group (DGC) and has reportedly invested in around 75 crypto-related companies. DGC is recognized as the world’s leading company in terms of the number and value of cryptocurrency investments. DGC reportedly reached $300 billion in assets under management in 2017.

What makes Silbert’s story compelling is the fact that he started as a Wall Street investment banker, a traditional financial climate. However, he recognized the potential of this new market to change the future of technology and finance. 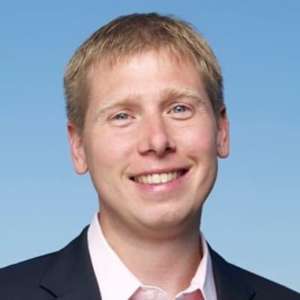