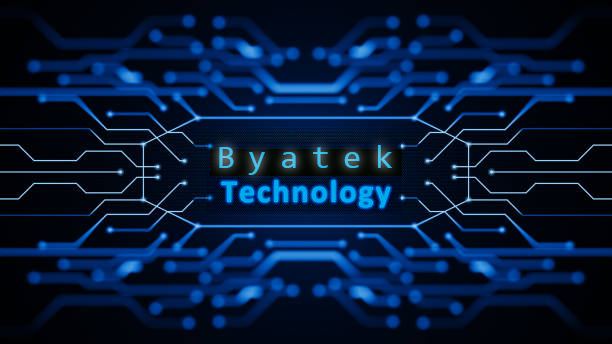 Providing the Wrong Statement of Project During Token Introduction

Blockchain operates with data through the processing of tokens. A significant number of blockchain-based projects require tokens to be introduced, which is usually followed by an initial coin offering to obtain investments and gain capital for further development. Unfortunately, the following mistakes at this stage can lead to future problems.

Consensus with different sizes of blocks, configurations of nodes, and sequences of node competition are leading to new customers or private blockchains being created. Each has limitations of processing times, scalability, and support of smart contracts and security. A significant share of these projects introduces tokens with the Ethereum platform and later struggle to further the project with the creation of a solution. More projects are abandoned when they can’t find a solution.

There are two significant issues with profitability and cryptocurrency return. The first being that it is more profitable to gain cryptocurrency during an initial coin offering then to wait for an increase in prices. Secondly, due to the high volatility of cryptocurrencies, some projects end up suffering from a lack of financial resources because of the wrong financial management during implementation.

Due to custom-blockchain immutability after deployment and smart contracts, some projects mis-estimate their token economics and types of incentives for users. Wrong predictions will lead to a significant drop in the economic value of the token and failure of the project.

It is essential that you pay attention and avoid these common mistakes if you want to run your blockchain project successfully.