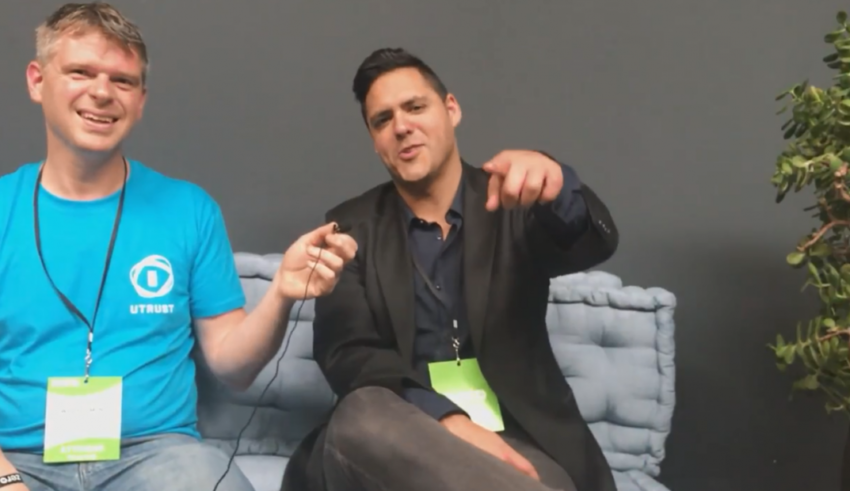 For Suppo it was only the second blockchain event so far. Strikingly, there are many followers and strong opinions.

Michael Suppo is from the United Kingdom, where from 2014 he is involved in social media, marketing and, since a short while, also cryptocurrencies.

Wessel Simons from Bitcoin Magazine Nederland spoke with him, Suppo also letting a personal favorite slip away from the moment.