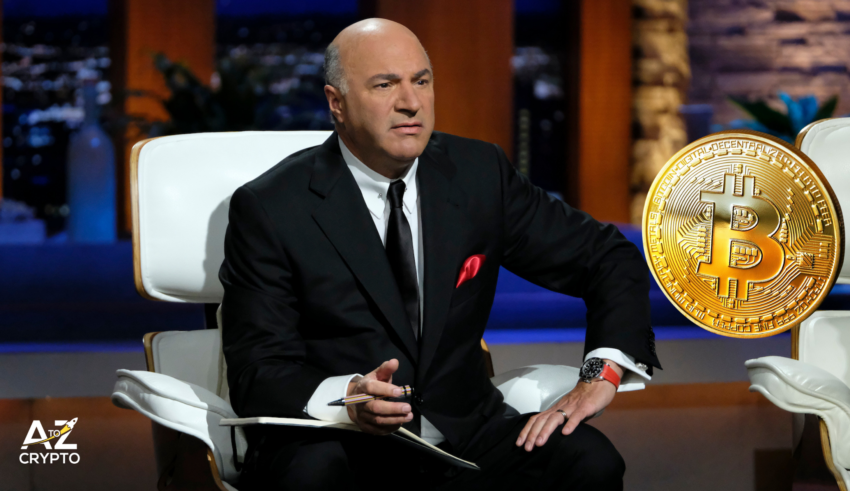 Kevin O’Leary from Shark Tank has an outstanding investment strategy regarding cryptocurrencies, which he has shared with Forbes and other media outlets. In short, he thinks that NFTs are the bigger players of the market than Bitcoin itself.

Among mainstream cryptocurrencies, he thinks that Ether can outrun Bitcoin, because of the varied applications based on it. He owns Ether and Bitcoin, along with Hedra, Polygon, Solana, Serum, Stablecoins, and others. He has also invested in Jordan Fried’s Immutable Holdings (nft.com, soon to be launched this month), and Wonderfi.

He mentioned that he is getting paid in Stablecoins too. He said that he is not sure about meme coins and their future.

He also said that this market is influenced by any one person, rather several people shape its course. The same thing goes for traditional markets.

He also thinks that diversifying the portfolio is the right idea at any given time. It will maximize the returns and opportunities to get that. He mentioned that relies on FTX exchange for staking assets.

He says that he is not interested in picking any fight with the regulators, and stresses on being 100% compliant.

About NFTs, he said that they offer validation and authentication to different assets, and this characteristic makes them valuable.