November 29, 2022
Contact Us: info@atozcrypto.org
12 New Articles
Home Blockchain101 Bitcoin What is Bitcoin? Learn the basics of Bitcoin and the revolutionary technology behind it. 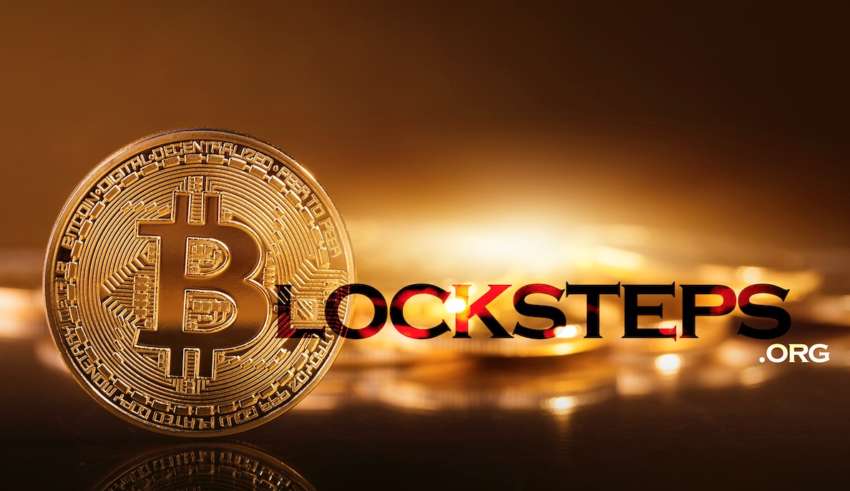 Bitcoin is a digital currency, also known as a cryptocurrency. It was invented in 2008 by an anonymous person or group named Satoshi Nakamoto.

Unlike fiat currencies, bitcoins are not physical objects. Instead, they exist in the virtual world as snippets of code. This hasn’t stopped people from imagining what a bitcoin might look like in reality, and the crypto space is filled with artistic renderings of gold coins emblazoned with a B!

How does it work?

Bitcoin has no central point of control, as with most currencies, and is sustained by individuals in the widespread cryptocurrency community. Simply put, Bitcoin operates for the people by the people.

Instead of banks, Bitcoin users visit exchanges like Bitcoin UK to buy or sell their coins. When their coins are not being used, people keep bitcoins in virtual wallets for safety.

Sometimes hacks occur when bitcoins are not stored properly. The most famous example is the Mt Gox hack of 2014, when thieves stole more than 700,000 bitcoins. This was a key moment in the crypto space, and has since gained near mythical status.

New bitcoins are being created every day through a process called mining. Big computers work hard to solve complicated equations, and each correct answer produces a coin. However, there is a limited number of bitcoins to be found. Once 21 million coins have been produced, we won’t be able to make anymore!

What is the Blockchain?

Without blockchain technology, it would be impossible to use bitcoin. The Blockchain is a secure and anonymous way to move ideas and money anywhere in the world!

By recording all transactions made within the cryptocurrency network, blockchain technology removes the need for a middle-person like a bank or payment app. Moreover, the Blockchain prevents any transactions being removed, modified or tampered without permission. This creates a chain of transactions, known as blocks.

As you become more familiar with the world of Bitcoin, you might come across Bitcoin with a capital ‘B’ compared to bitcoin with a lowercase ‘b’. This isn’t a typo! Bitcoin refers to the network as a whole and bitcoin to the currency.

Click below to buy online instantly with one of our convenient payment options.